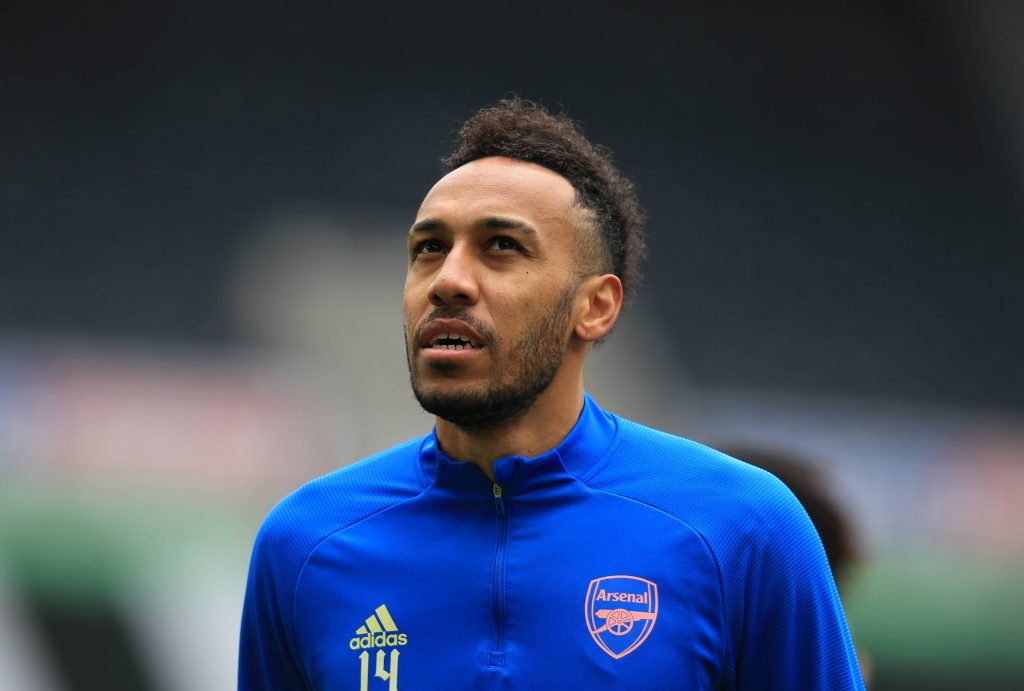 The Gabon international recently missed four matches due to malaria, but he made a comeback off the bench in the first leg of the Europa League semi-final tie.

The Gunners bagged an away goal in the 2-1 defeat at El Madrigal, but they still need to find the back of the net tonight to have any chance of reaching the final.

Aubameyang will be heading into the game with some momentum after bagging a goal and an assist in the Premier League clash at Newcastle United on Sunday.

Speaking ahead of the game, Arteta said that the club captain is in a good place in terms of fitness, and he is looking forward to another top performance from the £31.5 million-rated forward.

He told Arsenal.com: “Auba played well, and he felt much better than the days before [Sunday]. Obviously, scoring a goal is really important for him as well, so he’s in a good place.”

“This game always gives you another opportunity. If you are there, then you are ready for the taking. He can turn things around really quickly, so hopefully we can see that tomorrow.”

Aubameyang’s return to full fitness is a huge boost for the Gunners, who played without an out-and-out striker in the starting XI for the first leg.

Alexandre Lacazette has also returned to training after recovering from a hamstring injury, while Kieran Tierney has overcome a knee problem of his own.

It appeared that David Luiz had suffered a hamstring strain against the Magpies at the weekend, but he has also handed a boost with a swift comeback.

Arteta has the chance to play his favoured XI with no injuries within the squad. The Gunners will be desperate to cross the Villarreal hurdle to reach the final.