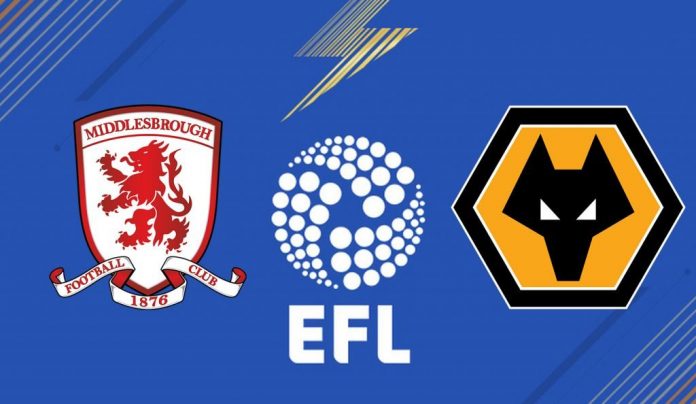 Wolves travel to Riverside for their clash against Middlesbrough later today and both teams will be hoping to pick up the three points.

The hosts are currently unbeaten in six league games and they will be aiming for promotion to the Premier League this season. Furthermore, a win here could help them climb above 5th-placed Derby.

Meanwhile, the league leaders will be hoping to extend their gap at the top. Wolves are six points clear at the top of the table right now and they cannot afford to slip up.

Middlesbrough have been excellent at home in the recent months and Wolves will have to be at their best to get a win here. Pulis’ men have won four home fixtures in a row.

Pulis will be without the long-term absentees Fabio and Rudy Gestede once again. However, Wolves have a fully fit squad to choose from.