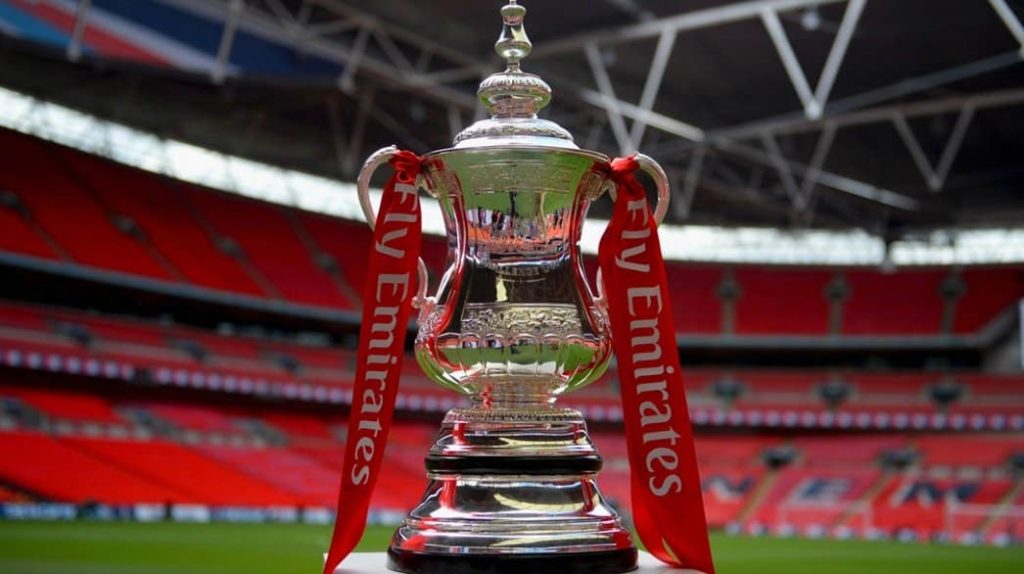 Boro are currently involved in a relegation dogfight, having only managed to win three games in 2017. Incidentally, all those victories have come in the FA Cup.

Aitor Karanka’s side are heading into this match on the back of two successive defeats in the Premier League. However, they are a solid force at home, have only lost one of their last eight matches in all competitions.

Daniel Ayala has been ruled out with a hamstring injury. Calum Chambers is also sidelined with a foot injury, while George Friend could require a late fitness test.

City’s title challenge dashed in the midweek after they drew 0-0 against Stoke City on Wednesday. Pep Guardiola’s side are still competing in Europe, but FA Cup represents City’s best chance of winning a trophy this season.

Sterling was rested against Stoke City, and the England winger will be recalled. Likewise, David Silva could return as well. Vincent Kompany has returned to full training, and could be given a chance to prove his fitness.

Guardiola will field a strong side for this game. Back City to win at 4/9 with Ladbrokes.

Sergio Aguero has done well in absence of Gabriel Jesus and seems to have won the heart of his manager. Back the Argentine at 2/1 to become the first goalscorer of the match.

Boro are huge underdogs here, despite their impressive home form. The team is struggling under Karanka, but in a cup game, upsets do happen.