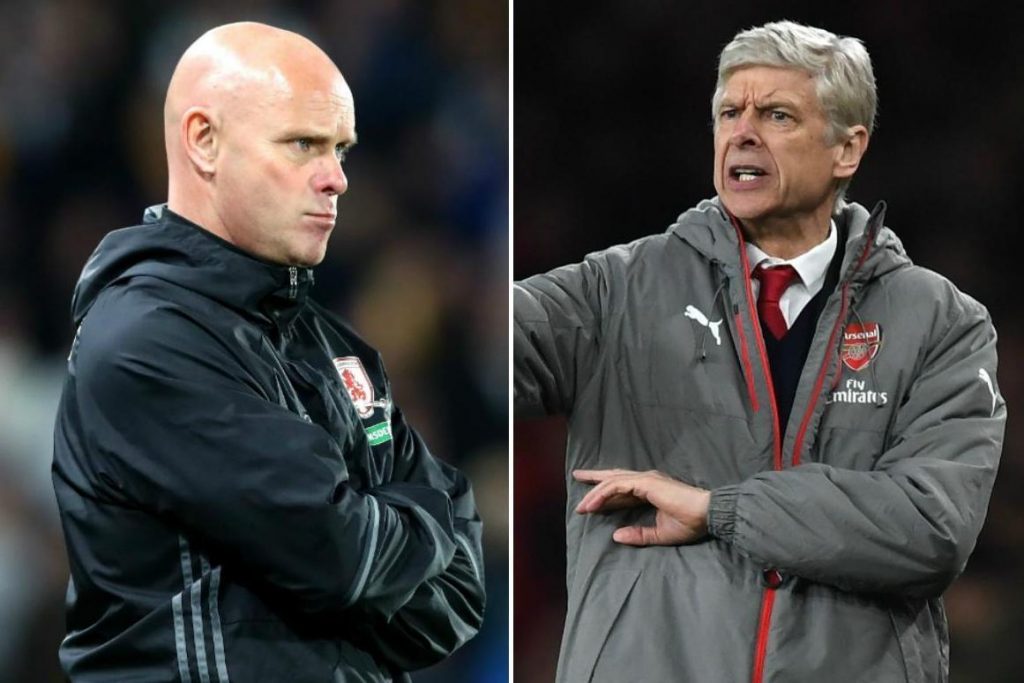 Middlesbrough host Arsenal in the Premier League this weekend and the hosts will be looking to get their season back on track with a positive result here.

Boro have are currently in the relegation zone and are set to go down if they do not improve. The home side haven’t won in the Premier League since before Christmas and this will be a massive challenge for them.

Friend, Chambers and Ramirez are expected to miss out this weekend.

Arsenal are going through a crisis right now and the Gunners have lost their last four consecutive away matches in the Premier League.

They will be hopeful of getting back to winning ways against a side that has the worst attack in England’s top four divisions (22 goals scored). However, Boro did manage to draw against the Gunners earlier this season and Arsenal will have to stay focused to get a win here.

Perez, Ospina, Cech and Cazorla are ruled out for the away side.

Two of the last three meetings between the sides at the Riverside Stadium have ended in a 1-1 draw.

Arsenal have conceded at least 3 goals in their last 4 away matches in the Premier League.

Middlesbrough have failed to win their last 14 matches in the Premier League.

Arsenal have lost their last 4 away matches in the Premier League.

There have been over 2.5 goals scored in Arsenal’s last 9 away games in the Premier League.

Arsenal are in far better form as compared to Middlesbrough and are the better side in terms of individual quality as well. Bet on the away side to win here.

Middlesbrough haven’t found the back of the net against the Gunners in any of their last three meetings. Bet on Arsenal to keep a clean sheet.

This should be a routine win for Arsenal. The home side have been very poor since Christmas and will struggle to contain Arsenal’s attack.

Furthermore, they are atrocious in front of the goal and therefore outscoring the Gunners is highly unlikely. Both teams are in poor form, but Middlesbrough are exceptionally poor. An away win seems likely.