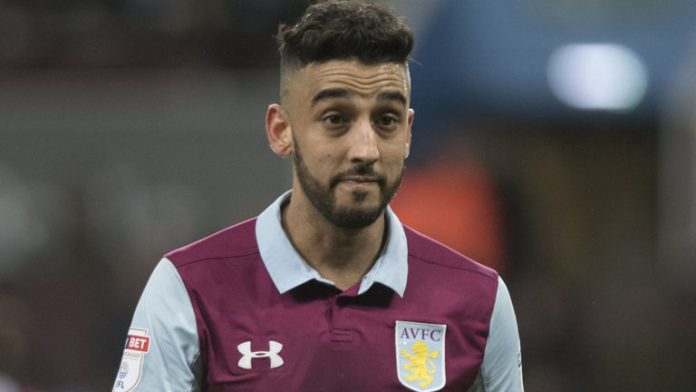 Neil Taylor is attracting interest from several Championship clubs, according to reports.

The 32-year-old’s current contract at Middlesbrough is set to run out today.

The North Yorkshire side are said to be keen to extend his stay but they face competition from several other Championship clubs.

According to a report from Football Insider, West Brom, Bristol City and Coventry City are all keen to secure his signature.

The Welsh footballer was Chris Wilder’s first signing at the Riverside Stadium, joining in November on a short-term deal.

The former Sheffield United manager handed him the league debut in the 1-0 victory over Bournemouth last month. The experienced player also started in their 2-0 win against Nottingham Forest last month.

Considering his good showing in the two outings, Middlesbrough want to tie him down to an extended contract.

However, Boro face competition from West Brom, Bristol and Coventry who are all interested to secure his services.

Neil Taylor started his senior career at Wrexham before joining Swansea City in the summer of 2010.

The 32-year-old clocked up 179 appearances across all competitions for the Swans between 2010 and 2017, with over a 100 of them coming in the Premier League.

The Wales international signed for Aston Villa in 2017 and went on to make 103 total appearances for the Lions, with five assists to his name (stats from Transfermarkt). 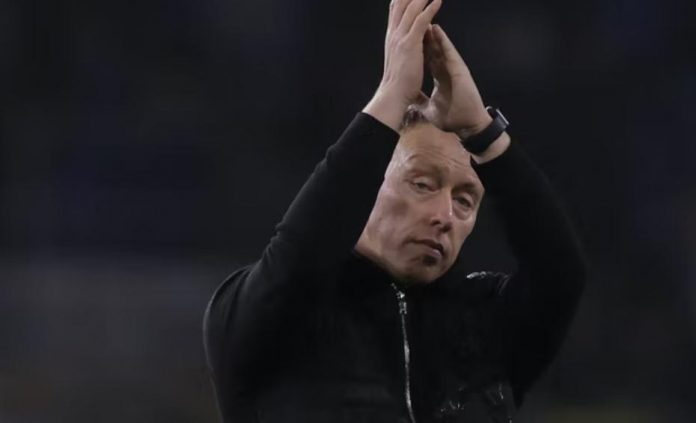