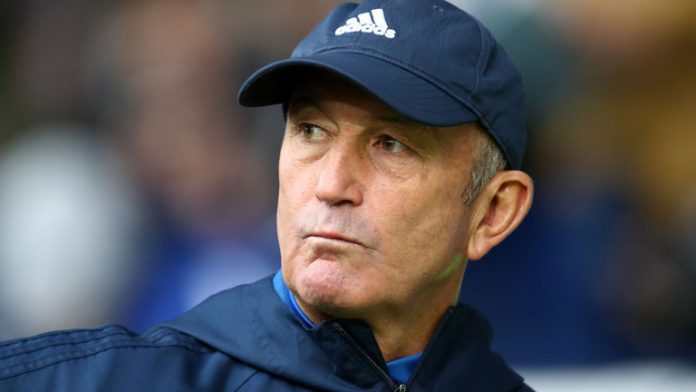 Championship pundit David Prutton has tipped Middlesbrough to secure a winning start to Tony Pulis’ reign as manager this weekend.

Boro head into Saturday’s home game against Aston Villa lying 7th in the table, three points behind the play-off places.

The former Leeds midfielder is backing the home side to put pressure on the teams above them with a 2-1 victory over Steve Bruce’s side (8/1 with Sky Bet).

“Middlesbrough made it very clear that the only target for the season was an immediate return to the Premier League, and they were far too inconsistent under Garry Monk to launch a real challenge for the top two – that’s why Tony Pulis is in,” Prutton told Sky Sports.

“This is a heavyweight game in the Sky Bet Championship and the reverse fixture earlier in the season was an absolutely dreadful goalless draw.

“There should be more goals here, though, and I think it Boro will edge it.”

With 22 games left to play this season there is still plenty of time for Boro to force their way into the promotion reckoning.

Pulis previously took Stoke City into the Premier League and he is sure to be backed financially in the transfer market by chairman Steve Gibson.

Boro are currently priced at 5/1 to win promotion this season and that looks worth an interest.