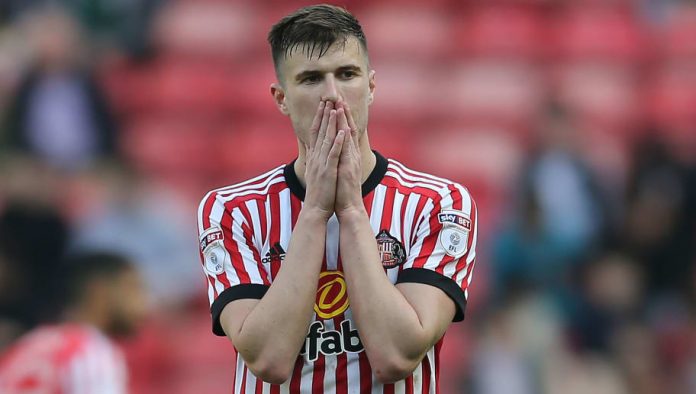 Middlesbrough have agreed a deal to sign the Sunderland midfielder Paddy McNair.

BBC Journalist Simon Stone has confirmed that the Championship outfit will pay around £5m for the 23-year-old.

The player is currently discussing personal terms with the Riverside club.

McNair has been linked with moves to Wolves and Brighton this season but it seems that Middlesbrough have moved quickly to secure his services.

The 23-year-old has been impressive for the Black Cats and he should be a solid addition to Tony Pulis’s side.

The former Baggies manager will want to fight for promotion next season after coming close this year. Players like McNair could help him achieve his objectives.

Boro could certainly use some depth next season and McNair would be a superb signing because of his versatility. The former Manchester United player can play in defence as well.

The transfer should be confirmed once the personal terms are agreed with the player.