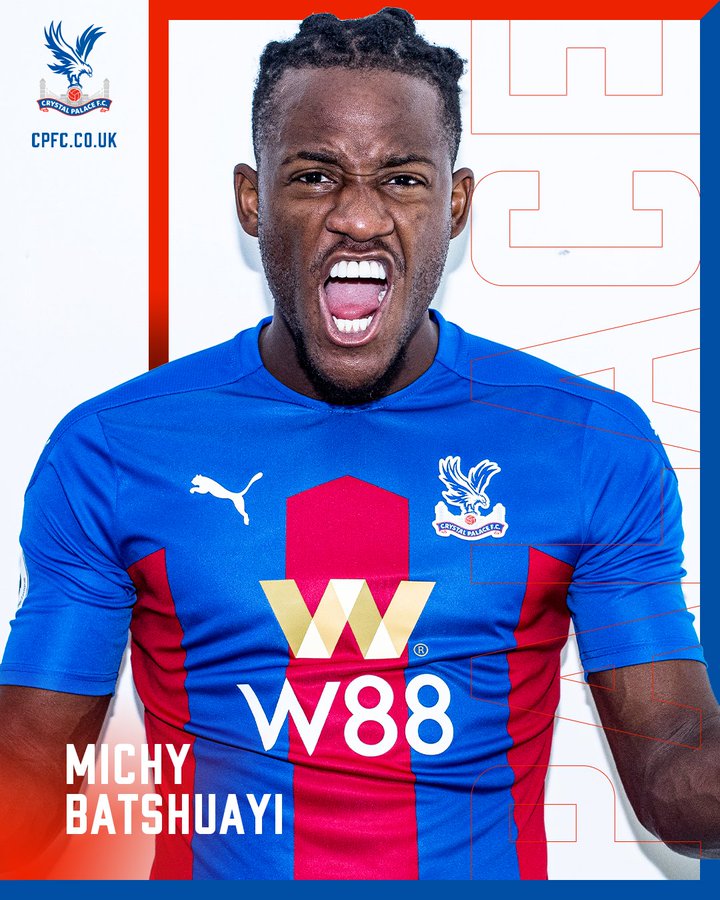 The Belgian striker has agreed a new one-year contract extension at Stamford Bridge before completing a loan move to Selhurst Park.

The striker dropped down the pecking order under Frank Lampard behind Tammy Abraham and Olivier Giroud last season. And following the arrival of Timo Werner, the Blues have decided to ship him out on loan to Palace where he impressed previously on loan.

Batshuayi has taken to social networking site Twitter to express his reaction.

According to reports from Football London, the Eagles will be paying a portion of the striker’s wages at Chelsea – which are worth over £100,000 per week.

The Belgian previously spent six months on loan with Crystal Palace in the second half of the 2018/19 season. It was a successful spell for him as he scored five times in nine Premier League starts, averaging a goal every 151 minutes.

Billy Gilmour will now take the 23 squad number at Chelsea for the 2020/21 campaign.

Palace have shown interest in a loan move for Chelsea youngster Conor Gallagher, but they cannot sign two players on loan from the same Premier League club.

Batshuayi becomes the third major signing for Roy Hodgson, following the arrivals of Eberechi Eze from QPR and Nathan Ferguson on a free transfer.