Messi reportedly has a terrible fallout with Barcelona teammate 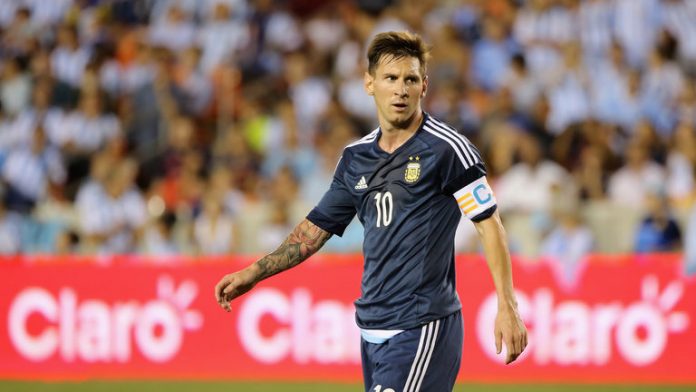 Lionel Messi and Marc-Andre ter Stegen have reportedly had a major bust-up which was caught on camera after the recent win over Real Sociedad.

The Catalans are encountering multiple issues at the moment one of which is a supposed fall out between Messi and ter Stegen.

The club is also in a situation of unrest amid a new election, inconsistent results and an ageing squad.

Diario GOL has now claimed that the feud between two of Barca’s best players has escalated. Messi was seen guiding his Barca teammates ahead of the penalty shoot-out against Sociedad. He congratulated everyone for their success apart from the goalkeeper.

Ter Stegen has reportedly been unhappy with the influence that Messi has in the dressing room and has raised questions about the Argentine’s monopoly at the club.

No major action was taken by the club to sort out the issues, which have now spilt onto the field.

Messi is certainly not the best leader around, but he has tried to influence many things at Barca.

Ter Stegen feeling alienated was a natural reaction, but the duo should have had the basic professionalism to not drag their feud into the public domain.

While Ter Stegen is secure and happy at the Camp Nou, Messi is being tipped to leave the club this summer.

Ronald Koeman is yet to be questioned publicly about the situation and it will be interesting to see what he says.

Only time will tell exactly what has happened between the pair, but it is disappointing that it has been played out in front of the cameras.