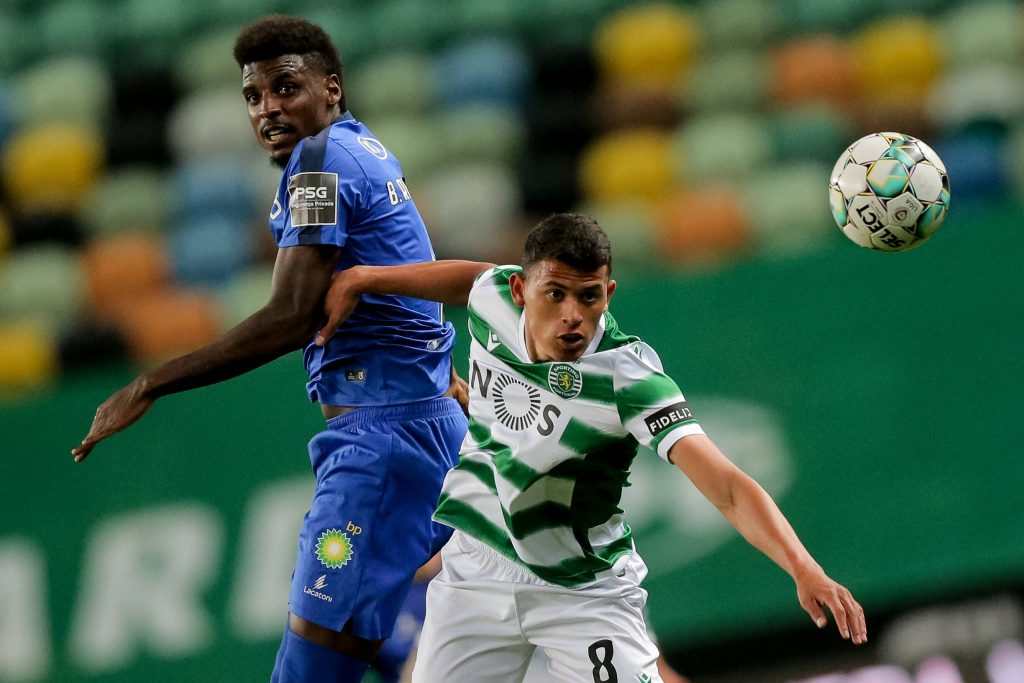 Everton have been heavily linked with a move for Brazilian midfielder Matheus Nunes in recent weeks.

According to CMJornal, the 22-year-old is now very close to joining the Premier League club in a deal worth around €20 million.

He has been with Sporting since January 2019 after previously playing for Estoril.

The Toffees are currently without a manager, and reports of them closing in on a €20 million (£17m) signing is slightly surprising.

Time will tell whether the midfielder would fit into the plans of the manager Everton will end up appointing this summer.

The Merseyside outfit have several other pressing concerns in their squad, with a right-back and winger amongst their main priorities.

Nunes is a talented young player who could end up developing into a top-class midfielder over the next few years.

He can play in a variety of roles, and his versatility would probably be useful for the Premier League club next season.

However, his potential arrival seems like an unnecessary signing at this point.