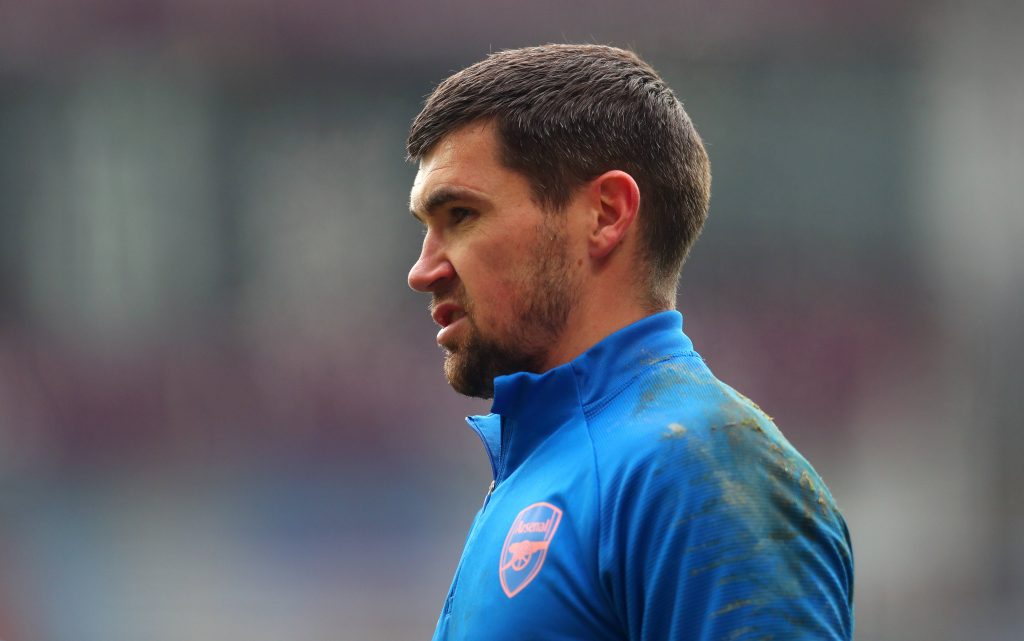 Mat Ryan will head back to Brighton & Hove Albion after his loan spell at Arsenal ends.

However, speaking to Fox Sports, the Australian talked about his desire to remain in north London.

The goalkeeper joined the Gunners in January this year as a back-up for Bernd Leno. He made three appearances and proved to be dependable during the German’s absence.

“I’ve got full faith in the team around me – my agent, family, friends – that we’re going to get a couple of options hopefully and go about making what’s going to be the best decision for me,” he said.

“Hopefully, Arsenal becomes one of those options as well that we can look at and see what can happen there, but at the minute it’s still quite early. The season’s just finished.

“I’ve learnt so much in my experiences (at Arsenal) so far, all that’s being with a club like that, the resources, the personnel, the quality on the pitch, the enormity of the club on a global aspect … it was so cool to be a part of.”

One reason the Brighton man was brought in by the north Londoners was to replace Alex Runarsson as the second-choice keeper. The youngster was too error-prone, and that forced the club to look elsewhere.

And in the Australian, they found a keeper who already had plenty of experience, having spent a few years in the Premier League.

If the 29-year-old were to return to the Emirates Stadium, it would be a good deal for everyone involved.

Ryan’s current contract at Brighton ends next summer and he has fallen down the pecking order, so signing him permanently won’t cost the Gunners much money.

He would be a risk-free option to solve the club’s short-term needs.