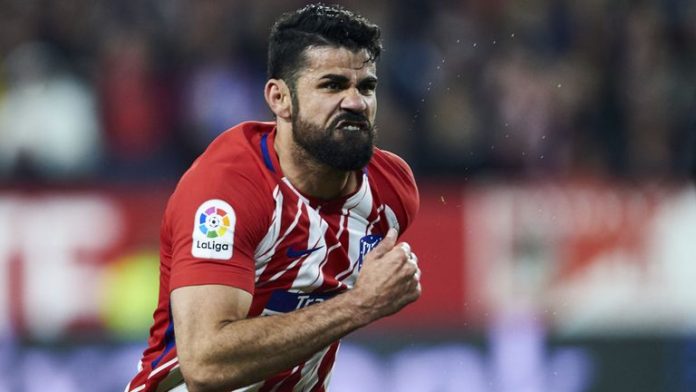 Marseille face Atletico Madrid in Lyon on Wednesday in the final of this season’s Europa League.

The two sides progressed to the final after narrow victories in the last four – the French side defeating Red Bull Salzburg 3-2 on aggregate while Atletico beat Arsenal 2-1 overall.

Marseille’s only previous success in a European final came in the Champions League back in 1992/93 where they beat AC Milan.

The two sides’ only previous meeting came during the group stages of the 2008/09 Champions League.

Atletico triumphed 2-1 at home and followed up with a 0-0 draw in France.

Marseille could be without injured duo Rolando and Kostas Mitroglou on Wednesday, but Hiroki Sakai is fit again and may start against the Spanish side.

Atletico boss Diego Simeone has virtually a full strength squad to choose from, with just Vitolo sidelined with a hamstring injury.