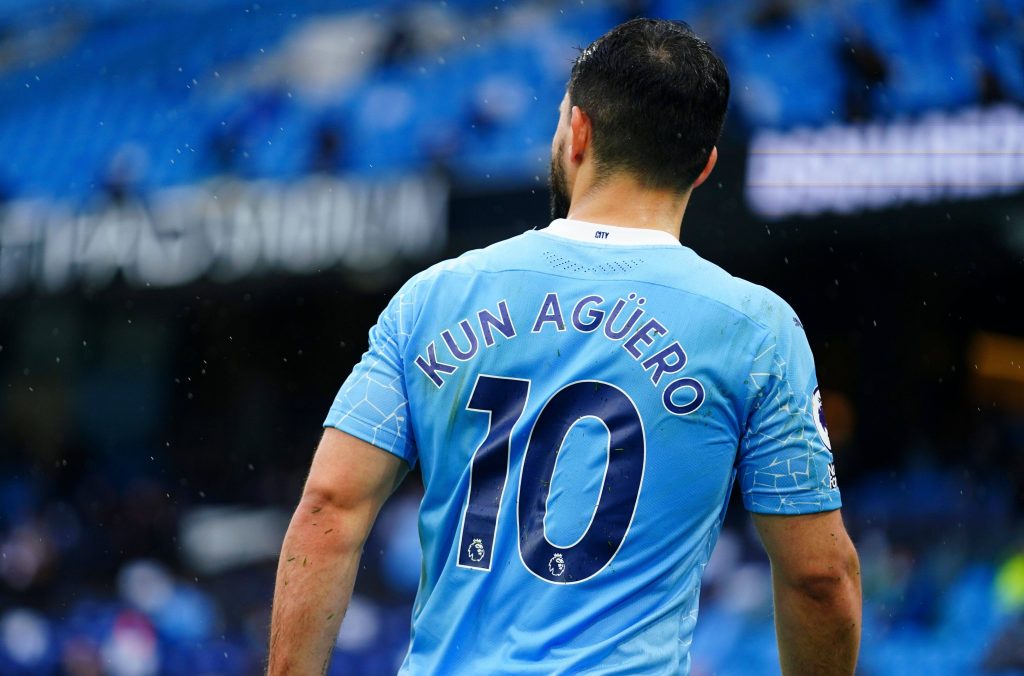 BBC football expert Mark Lawrenson has stated his prediction for the Premier League clash between Manchester City and Everton on the final matchday.

The Cityzens secured their third league title in four seasons earlier this month, but their form has recently been disappointing with two defeats in the last three games.

They will be lifting the trophy in the presence of 10,000 fans on Sunday, and manager Pep Guardiola will want his team to finish the campaign on a winning note.

Meanwhile, the Toffees must pick up at least one point against the Cityzens tomorrow to give themselves a chance of securing a European spot.

They are currently trailing seventh-placed Tottenham Hotspur, who have a superior goal difference while Arsenal are one point behind them.

Their prospects of European football are dependent on Spurs dropping points. They face a potentially must-win situation at the Etihad Stadium tomorrow.

Lawrenson has backed the Cityzens to come on top with a 3-0 win, with manager Pep Guardiola likely to play his strongest side ahead of next week’s Champions League final.

He told BBC Sport: “This is City’s last game before the Champions League final, and I think Pep Guardiola has got to play the team he will use in that game.”

“Pep needs to keep his side ticking over, and City have to forget about the fact that some of their players might get injured.

“Even a win is unlikely to be enough to earn a Europa League spot for Everton, but they have a chance of seventh place if they get a positive result. I don’t see it though.

“The Toffees have been much better on the road all season, but it is a big ask for them to go to the Etihad and get something.”

The Toffees have been exceptional on their travels this term, picking up 37 points. They have suffered just three defeats from their 18 matches.

It is a big contrast to their home run. They have accumulated just 22 points from their 19 games, which has cost them in the push for European football.

Despite the fine away record, they have a tough task at hand against the Cityzens, who have beaten them in the last seven meetings in all competitions.

Guardiola will desperately want his team to return to winning ways ahead of the Champions League final against Chelsea in Lisbon on May 29.

Sergio Aguero is set to make his final Premier League appearance for the club, ending his decade-long stay this summer.