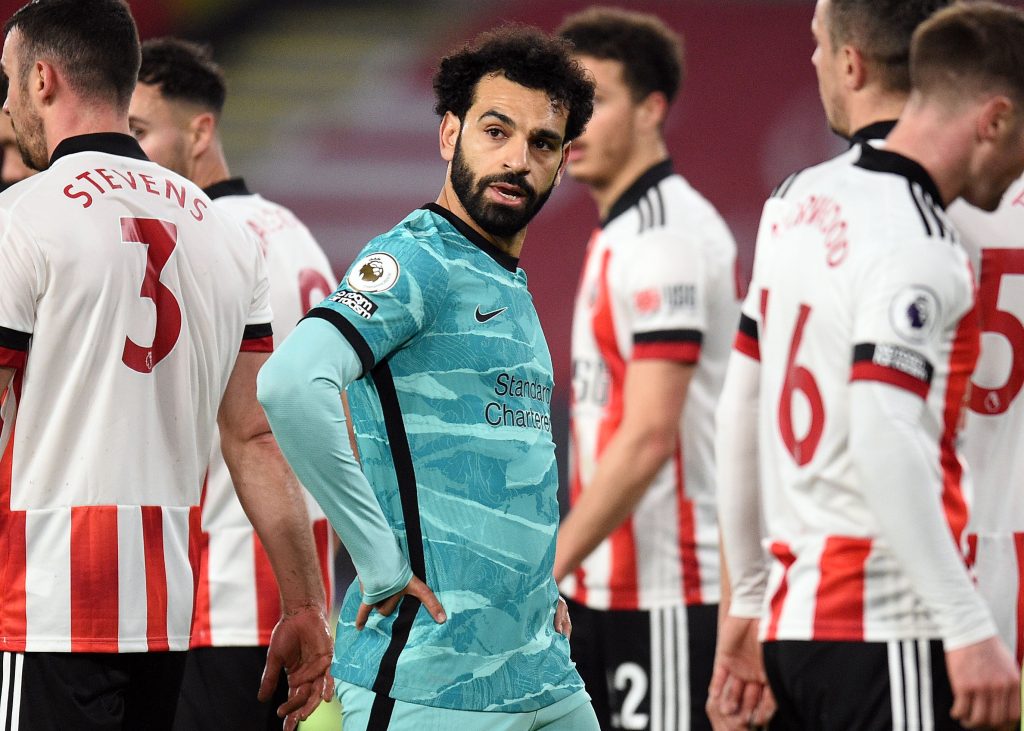 Ahead of the match, former Reds defender turned popular football pundit Mark Lawrenson has predicted a 1-1 draw for this game.

It’s a crucial fixture for both sides as they aim for a top-four finish. Chelsea are fifth in the table, while Liverpool are just a point and a place behind them.

Lawrenson has claimed on BBC Sport that Chelsea, under Thomas Tuchel, don’t appear to concede many goals. At the same time, they don’t score many goals either.

“Their new manager Thomas Tuchel has kind of done steps one and two, which were to tighten them up at the back and stop conceding,” he said.

“Now he has got to work out step three, which makes them more of a goal threat.

The Reds returned to form after losing four league games in a row, beating Sheffield United 2-0 at Bramall Lane over the weekend.

Chelsea are unbeaten in their last 10 games and are understandably high on confidence at the moment.

Liverpool will be without skipper Jordan Henderson for this game, but the Reds will be boosted by the return of several key players, including Fabinho, Diogo Jota, Naby Keita and James Milner.

The race for the top-four is wide open, and both teams will be looking to avoid defeat at any cost.

However, Liverpool are generally impressive at Anfield (despite recent setbacks), and they will be looking to do a double over the Blues, having won 2-0 at the Bridge earlier this season.