Mark Lawrenson states his prediction for Fulham vs Leeds 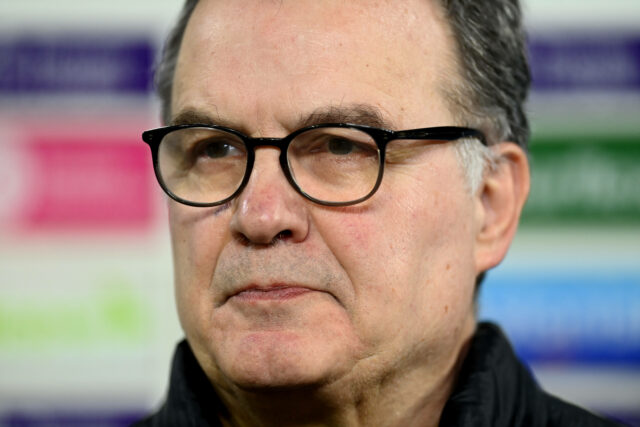 The Whites have picked up just one win in their last six games, and Bielsa’s side will be looking to return to winning ways.

Leeds did well against Chelsea in their last game, securing a 0-0 draw.

The last time when the two sides met, it ended in a 4-3 victory for Leeds in a pulsating thriller. However, Mark Lawrenson feels that Leeds should earn a comfortable 2-0 win tonight.

The BBC pundit has rightly pointed out that Fulham were a different side at the start of the season. They were conceding loads of goals, but now they’ve tightened up at the back.

In fact, the Cottagers have suffered only two defeats in their last eight games, picking up crucial wins against Liverpool, Sheffield United and Everton in the process.

“Leeds haven’t won – or scored – for a little while now, three games to be exact, which is very unlike them,” said Lawrenson to BBC Sport.

“That’s why I worry for Fulham a bit here, despite Scott Parker’s side being in much better form.

“When these two sides met at Elland Road back in September, we were finding out what Leeds were like in the top flight – they won 4-3, after losing to Liverpool by the same scoreline the previous weekend.

“Fulham were like a different side then and leaked a lot of goals. They have tightened up a lot since then, but I am expecting Leeds to start firing again here.”

Ahead of the match, Bielsa confirmed that Patrick Bamford is fully fit, and he is expected to play. Bamford was taken off before half-time during Chelsea.

There were suggestions that Bamford could be picked for England’s next three games, but Gareth Southgate has chosen Aston Villa’s Ollie Watkins instead.

Bamford has been in fantastic form this season, netting 13 goals.

Fulham are 18th in the Premier League table, but a win here will take them out of the drop zone.

In other news, check the predicted Leeds starting line-up vs Fulham.