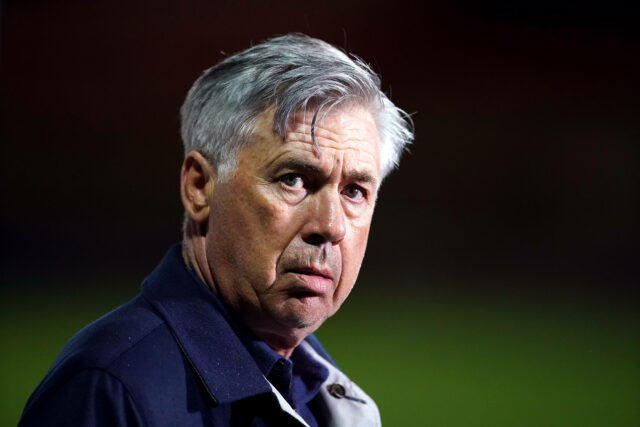 Everton will face Aston Villa in the Premier League on Saturday afternoon at Goodison Park.

Ahead of the match, popular football pundit Mark Lawrenson has predicted a 2-0 win for the Toffees.

Aston Villa are without a win in their last three games in the Premier League, picking up only one point.

They managed a 2-2 draw against West Bromwich Albion in their last game, where Kienan Davis scored in the dying minutes to salvage a point.

Everton head into this game on the back of a 1-0 win against Arsenal.

The victory gave them renewed hope in the Premier League top-four race, but Lawrenson feels they have only an outside chance.

He told BBC Sport: “Aston Villa got a last-minute equaliser against West Brom last time out, but the worry for Dean Smith’s side is that they have started leaking goals.

“At the other end, Jack Grealish’s absence through injury hasn’t helped, but Villa’s season has petered out in the past few weeks and I fancy Everton here.

“Last week’s win over Arsenal was massive for the Toffees. They still only have an outside chance of making the top four, but at least they are in the mix.”

Everton are undefeated in their last four games and will be aiming to pick up all three points against Villa, who are struggling badly without Jack Grealish.

The Toffees are eighth in the table with 52 points. They are six points behind fourth-placed Chelsea, having played a game less.

In other news, check Everton’s predicted line-up vs Aston Villa.