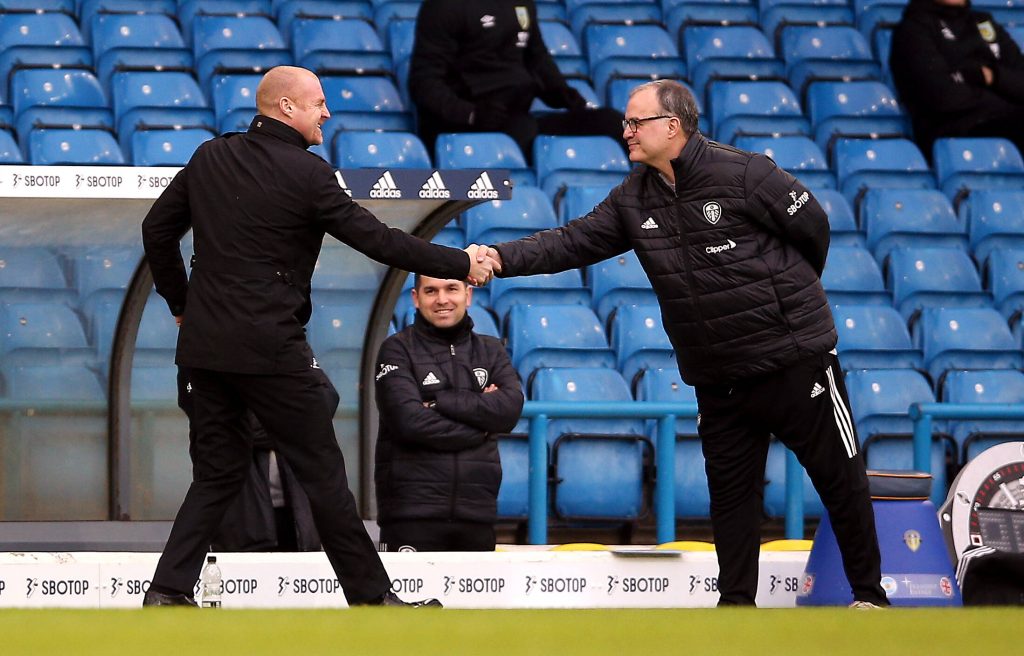 Leeds will travel to Turf Moor to face Burnley in the Premier League on Saturday.

Popular football pundit Mark Lawrenson has predicted a 2-1 victory for the Whites.

Leeds are heading into this match on the back of a morale-boosting 3-1 win against Tottenham Hotspur at Elland Road.

Marcelo Bielsa’s side are aiming to secure a top-half finish, and they will be looking to end the season on a high.

It has been a remarkable season for them, and another win away from home could be on the cards.

Burnley have made sure they are safe for another season. They won against Fulham at Craven Cottage on Monday to send the home side back to the Championship.

Lawrenson has suggested that Leeds have more incentive to win on Saturday than the home side.

He said to BBC Sport: “Burnley made sure of their safety, and relegated Fulham at the same time, with their win at Craven Cottage on Monday.

“I never really felt the Clarets were ever in serious danger of the drop, though.

“Because they know they are staying up, Sean Dyche’s side might be more open than usual here – this game has an ‘end of season’ feel to it.

“Leeds will definitely go for it again though. They were very impressive in their win over Tottenham last time out, and in control for most of it.”

Bielsa has got an almost fully-fit squad to choose from, and the Argentine may have to make some tough decisions.

He admitted in his press conference that having a lot of options can be problematic for the manager.

Liam Cooper is fit again and available for selection. Kalvin Phillips, Raphinha and Rodrigo are also pushing for a place in the starting line-up.