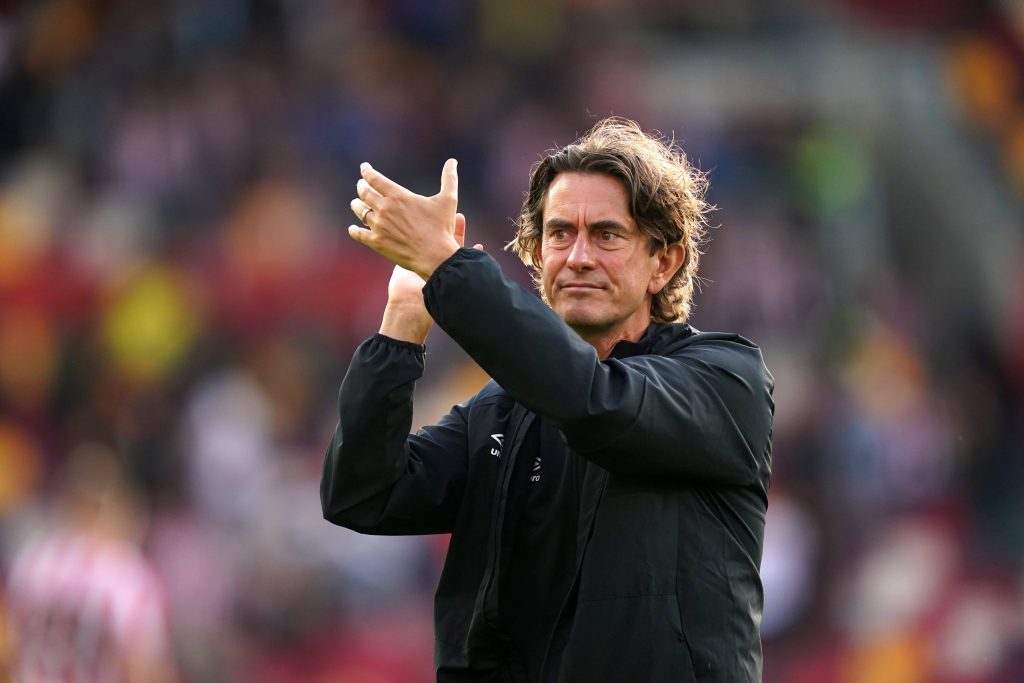 BBC football expert Mark Lawrenson has stated his prediction for the Premier League curtain-raiser between Brentford and Arsenal tonight.

The Bees have returned to the top-flight after 74 years. They are set to host the Gunners, who were their last opponents before they were relegated back in 1947.

Thomas Frank’s side will be motivated ahead of the season opener on their home turf, and Lawrenson has backed them to share the spoils in a 1-1 draw.

He said: “I fancy them to get something out of this one, because they are at home and in front of their fans, and we also don’t know what to expect from Arsenal yet, in terms of form or how their fitness will compare with the Bees.”

The Bees were the best attacking outfit in the Championship last term, registering 79 goals during the course of the regular season.

They have the attacking quality to test Premier League clubs, but the question lies in whether they can show a strong resolve at the back.

The Gunners are there for the taking in the season opener after a poor pre-season where they failed to win any of the broadcasted games.

They lost to Hibernian, Chelsea and Tottenham Hotspur while picking up a draw at Rangers. Their only victory came against Watford behind closed doors.

Brentford should fancy themselves to get something from the game. They need to make a quick start in the much-awaited London derby.