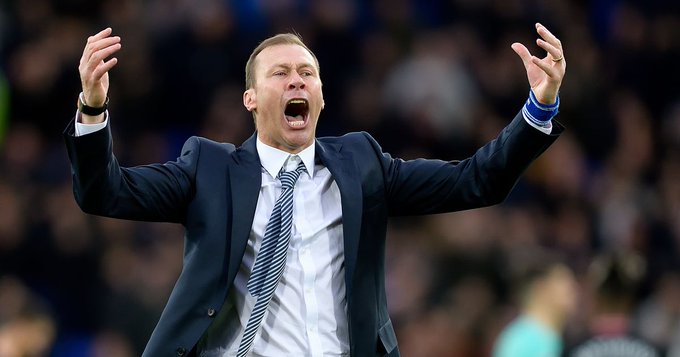 Everton will face Arsenal in the Premier League on Saturday at the Goodison Park.

The Toffees are set to appoint Carlo Ancelotti as their new manager, but caretaker boss Duncan Ferguson will be in charge of the game.

Mark Lawrenson has suggested on BBC Sport that he has reservations over Everton appointing the former Chelsea boss as their next permanent manager.

Meanwhile, Arsenal are also reportedly set to appoint Mikel Arteta as their next manager.

Both the teams have been very disappointing this season. Arsenal find themselves in 10th position, while Everton are at 16th in the table.

However, the Toffees picked up two very good results against Chelsea and Manchester United in their previous two games, and Lawrenson expects them to earn a 1-1 draw against the Gunners.

The Gunners have picked up just one win in their last 12 games in all competitions, and Lawrenson feels that Arteta will need some help.

“Ferguson has had three good results since taking temporary charge – yes, they went out of the Carabao Cup on penalties to Leicester on Wednesday but they are still unbeaten in actual games,” said Lawrenson to BBC Sport.

“That’s why I have my reservations about Carlo Ancelotti, if he does get the job. He is not a builder, he is more of a roofer because he is a manager to finish a job off.

“Similarly, Arteta has a huge task to turn Arsenal around, because their defensive issues are long-standing and well known. He is going to need some help.

“But his arrival, if it happens in time, will give the team a bit of a bounce. Goodison Park will be rocking again for Duncan, though, and that will have an effect too.”