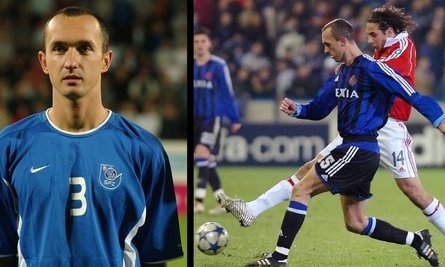 The footballing fraternity has been rocked by another shocking suicide news as former Slovakia international Marek Spilar has reportedly committed suicide at the age of 38, reports Slovakia newspaper Novy Cas.

This shocking news was confirmed by a local police spokesman and the Slovak Football Association. According to the local media, the defender jumped out of his window, of a five-storey apartment in the Presov area.

The emergency services came quickly for the aid, but it was too late. The case has come under investigation, but the doctor, who first arrived on the scene immediately, said that there were no traces of a second person.

Spilar’s best moment of his football career came during 2003-2005, when he represented Club Brugge, where he played 32 league games for the Belgian club. He made his international debut in 1997 and has made 30 appearances for his country.