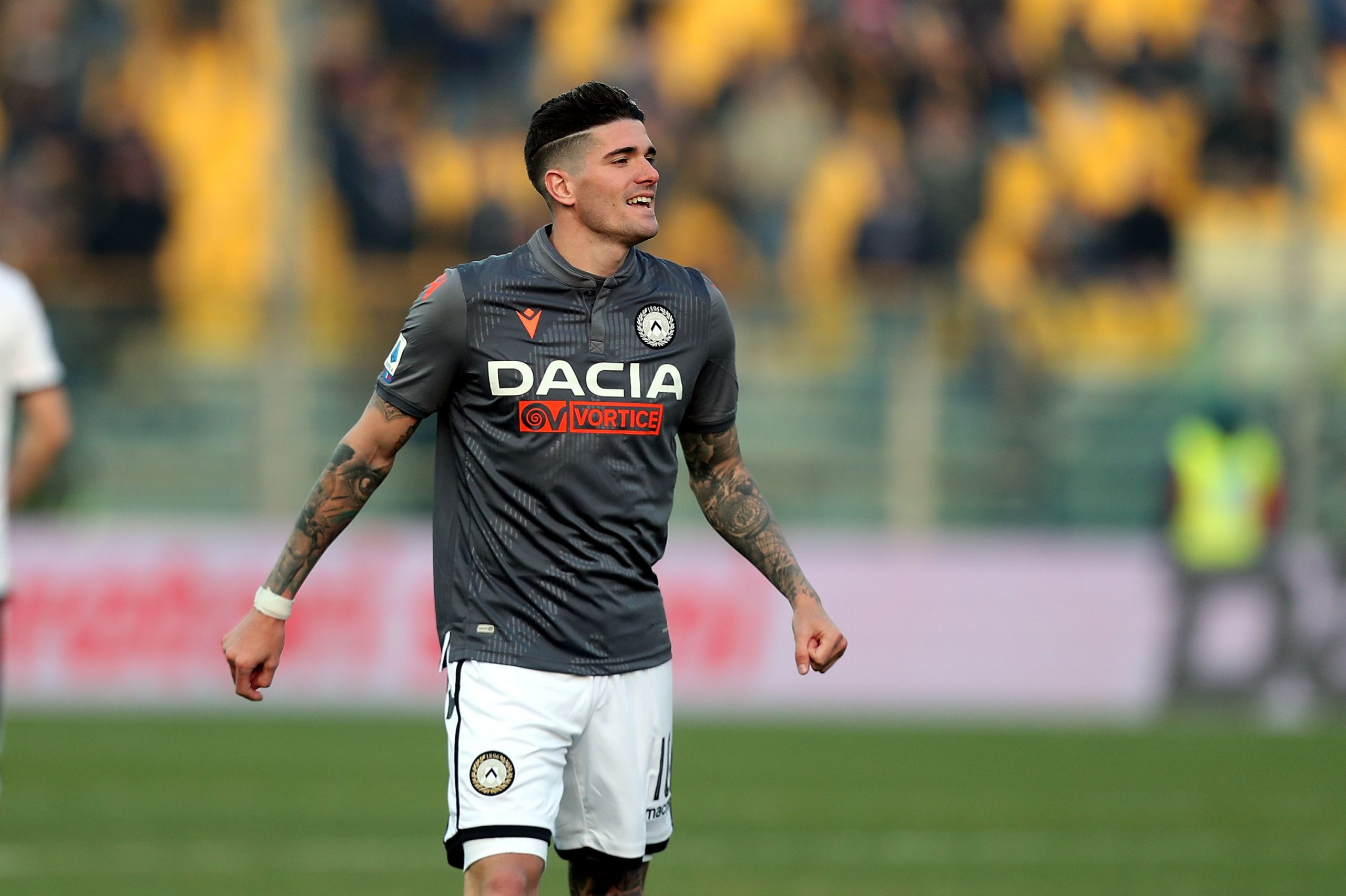 Udinese midfielder Rodrigo de Paul has been linked with a move to Leeds United for a while now and it seems that the Premier League club have not given up on him just yet.

According to reports (h/t Sportwitness), Bielsa is ready to do anything to sign the 26-year-old midfielder this summer who has been linked with Juventus as well.

Leeds United could use creativity in their midfield and the Argentine would be a superb addition.

Rodrigo de Paul is at the peak of his career right now and he could make an instant impact at Leeds United if he joins them this season.

Leeds United star Pablo Hernandez will have to be phased out of the starting lineup soon and the club must look to bring in a quality long term replacement.

It will be interesting to see if Leeds are willing to pay the asking price for Rodrigo de Paul this summer.

The Italian outfit are under no pressure to sell the Argentine and it seems that the midfielder’s suitors will have to shell out big money if they want to secure his services.

A move to the Premier League would be the ideal next step in De Paul’s career and therefore Leeds should not have any problems convincing the player to join them.