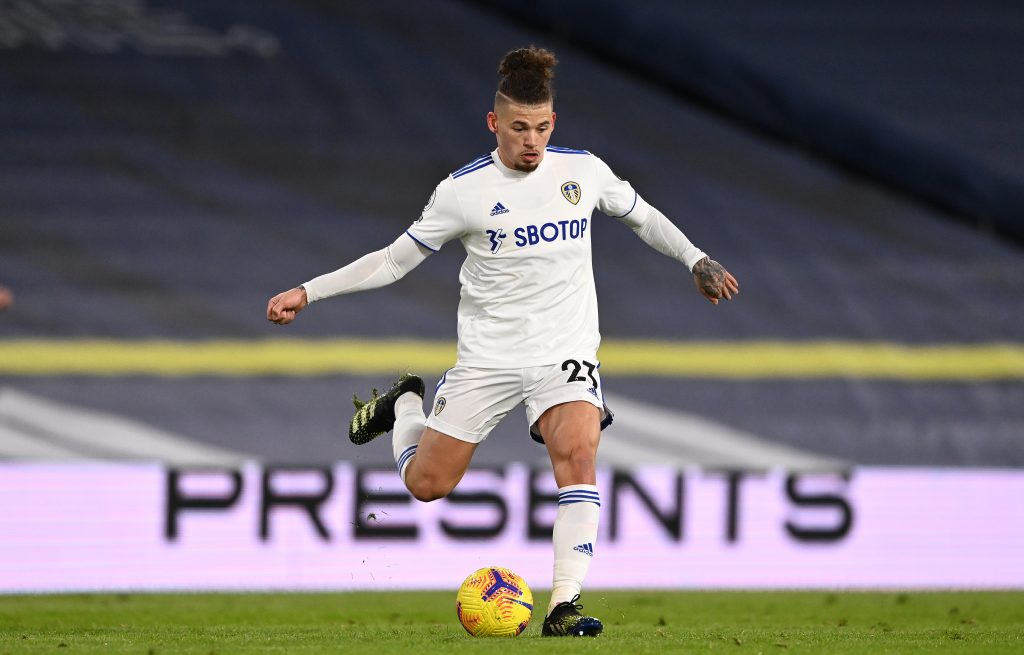 Marcelo Bielsa has confirmed that midfielder Kalbin Phillips is a big doubt for Sunday’s Premier League clash against Arsenal.

The Argentine has confirmed in the press conference today (via Phil Hay of the Athletic) that Pablo Hernandez is definitely out for the clash.

Phillips picked up a knock in the 2-0 victory against Crystal Palace and was taken off in the 88th minute.

Bielsa has confirmed that he is a doubt for the trip to the Emirates and that no decision has been taken on him as yet.

The Argentine also said that Hernandez picked up a minor muscular injury and he didn’t feature against Palace. He is set to miss the clash against the Gunners.

Llorente, who got injured against Newcastle United in January, is likely to be sidelined for a month.

Likewise, Koch and Rodrigo are also absent for the Whites at the moment, although Gaetano Berardi has now returned to first-team training after an ACL injury.

Leeds are in good form at the moment, having won three of their last four Premier League games. By contrast, Arsenal are winless in their last three games, losing their last two.