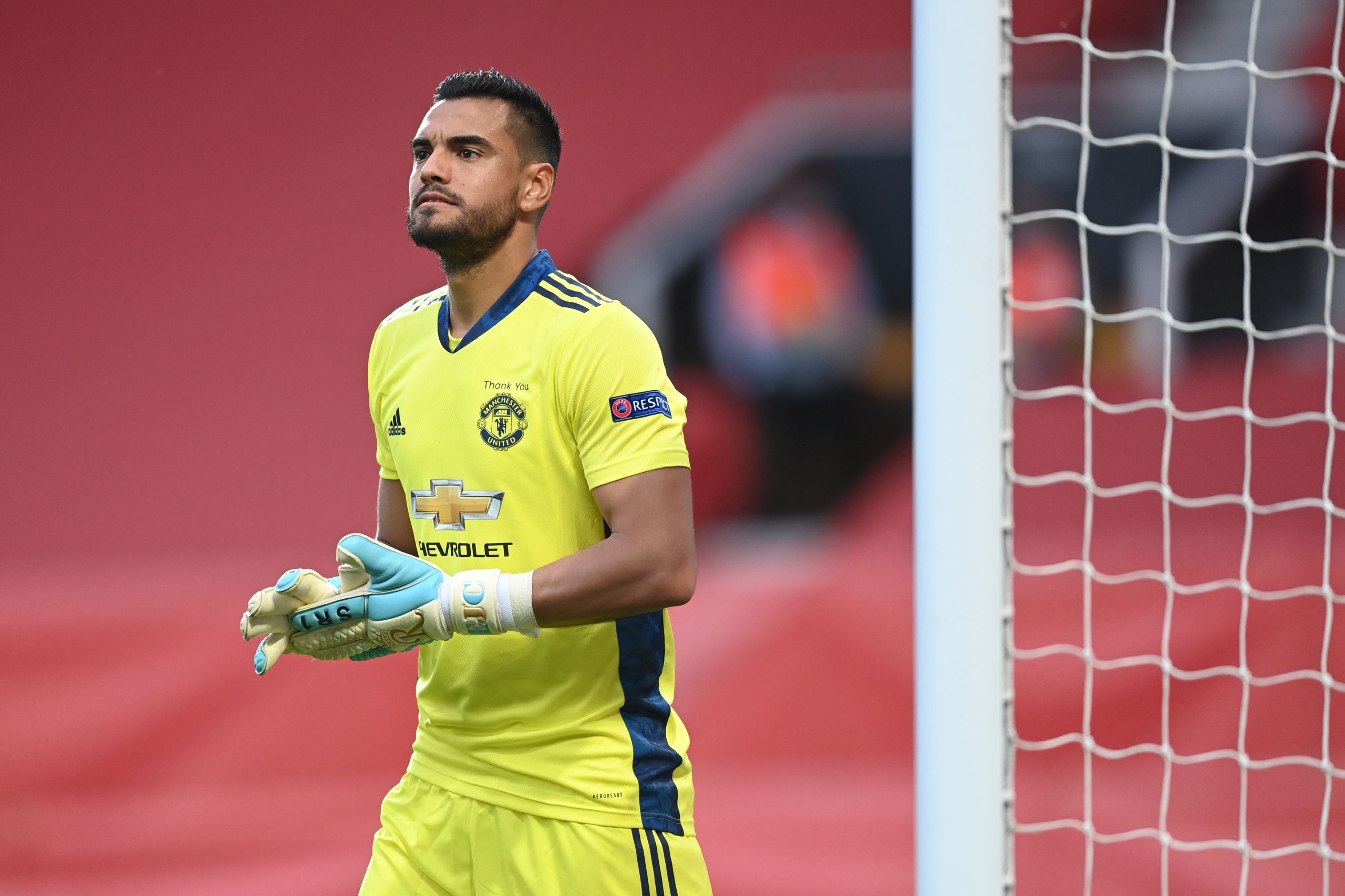 Aston Villa are looking to bring in another keeper this summer and they have been linked with a move for the Manchester United player Sergio Romero.

According to Express, the Old Trafford outfit are willing to sell the Argentine keeper after the arrival of Dean Henderson from his loan spell.

It will be interesting to see if Aston Villa can agree on a fee for the 33 year old.

Last season Tom Heaton missed quite a few games through injury and Villa decided to bring in Pepe Reina on loan as an alternative. The Spaniard’s loan deal has expired and he has joined Lazio this summer.

Romero could take up the backup role at Aston Villa next season. He has considerable Premier League experience and he could be the ideal addition to Dean Smith’s squad.

The 96-cap Argentine international is unlikely to get first team football at Manchester United next season and he will have more chances of playing if he moves to Aston Villa.

It will be interesting to see if all parties can agree on the transfer in the coming weeks now.

Apart from his quality on the pitch, Romero could be a leader in the dressing room as well. Furthermore, he is unlikely to cost a lot given his situation at Manchester United.