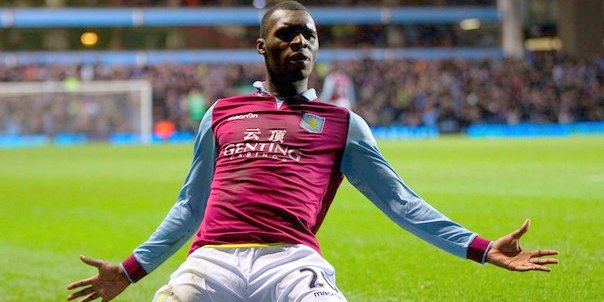 Manchester United completed three signings within a spare of three days last week, and Louis van Gaal should now be feeling relaxed ahead of United’s pre-season tour to United States, starting from Monday.

Torino defender Matteo Darmian, German skipper Bastian Schweinsteiger and Southampton midfielder Morgan Schneiderlin all completed their moves before Sunday, with United securing a hat-trick of transfers worth more than £50m. 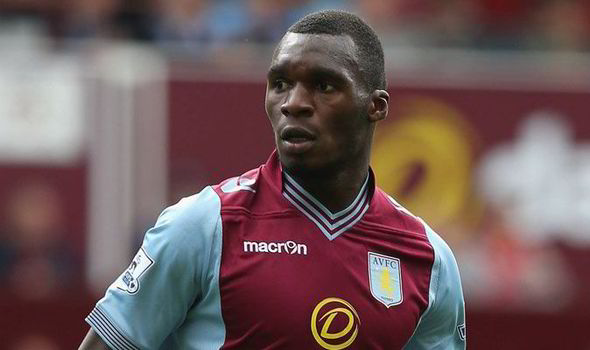 The Red Devils now turn their attention towards signing a striker, after Robin van Persie left the club to join Fenerbahce and Javier Hernandez likely to move to MLS as well.

Manchester United have been linked with Tottenham Hotspur striker Harry Kane, but he looks increasingly out of reach, with United unlikely to meet the price quoted by Spurs.

The Times claim today that United have therefore shifted their focus on signing Aston Villa striker Christian Benteke, who is also a reported target of Liverpool.

The Merseyside club have in contact with Aston Villa but they were told to meet his £32.5m release clause.

It really comes as a shock move, as Benteke was not United’s first choice target. We could have a fascinating transfer battle at our hands, if Liverpool and United get involved in a tug of war to secure the Belgian’s signature.