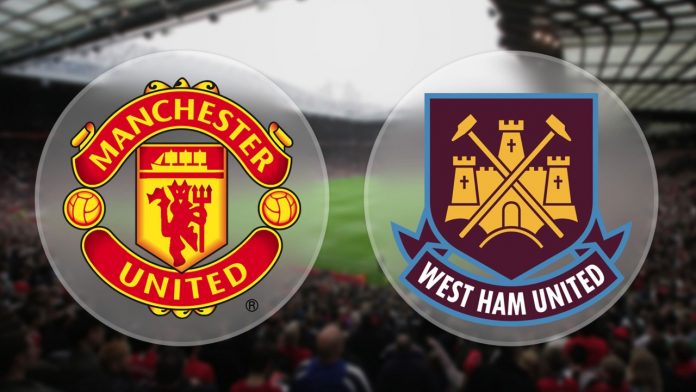 Manchester United host West Ham United in the Premier League this weekend and the Red Devils will be looking to build on their impressive 4-0 win over Feyenoord during the midweek.

Mourinho will be pleased with his team’s performance in the Europa League game this week, but the Portuguese tactician needs his side to replicate that form in the Premier League now. The Old Trafford outfit are already far behind the likes of Chelsea and Liverpool, as far as the title race is concerned.

Manchester United have won just one of their last six Premier League games and are under serious pressure to turn it around. A win over West Ham would give them some much-needed confidence and a platform to build on.

Eric Bailly and Chris Smalling are the only injury worries for Mourinho.

West Ham have had a season to forget so far and are going through a crisis.

After a reasonably good campaign last year, West Ham were expected to build on that this season. However, they have failed miserably and are very much there for the taking this weekend.

Only Hull City have conceded more goals than the Hammers in the Premier League this season, and Slaven Bilić‘s side are in need of drastic improvements at the back. Their situation has only worsened now that their best defender is suspended.

Manchester United have drawn their last 3 home matches in the Premier League.

West Ham have lost 6 of their last 7 away matches in the Premier League.

Manchester United are undefeated in their last 10 home matches against West Ham in all competitions.

West Ham have conceded at least 2 goals in 6 of their last 7 away matches in the Premier League.

Manchester United have been hard to beat at home, and have a good record against the Hammers. Get them to win at 9/20.

West Ham have been atrocious away from home, and have been conceding freely. Over 2.5 goals (4/6) seem likely.

West Ham are in terrible form right now, and will struggle to cope with a rejuvenated United side. The Red Devils were unplayable against Feyenoord in the Europa League, and will head into this game with a lot of confidence.

They have the quality to punish West Ham and are likely to do so.