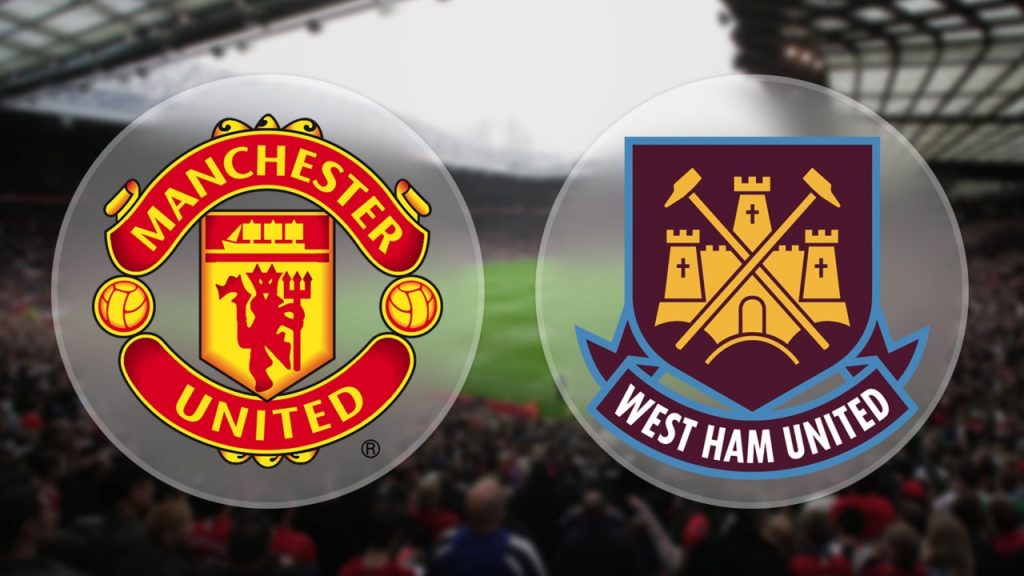 Manchester United host West Ham United for the second time in the space of a few days on Wednesday. The two met on Sunday in the Premier League, and ended up drawing 1-1.

This time, both teams will look to secure their place in the next round of the EFL Cup. Manchester United are under immense pressure after a poor start to their season, and Mourinho cannot afford to crash out of the competition just yet.

Old Trafford will be expecting the Red Devils to bounce back with a win against the Hammers, and it should be a fiery contest. The home side have drawn four league games in a row for the first time since 1990, and Wednesday’s cup game is a great opportunity for them to get their season back on track.

José Mourinho will be without some of his best players for the crunch clash against West Ham. Paul Pogba and Marouane Fellaini are suspended. Eric Bailly and Chris Smalling are still sidelined with injuries. Smalling and Bailly have been the best defenders at United under Mourinho, and the duo will be a huge miss for the home side. Fellaini and Pogba have done better than the other United midfielders, as well, and will be missed. 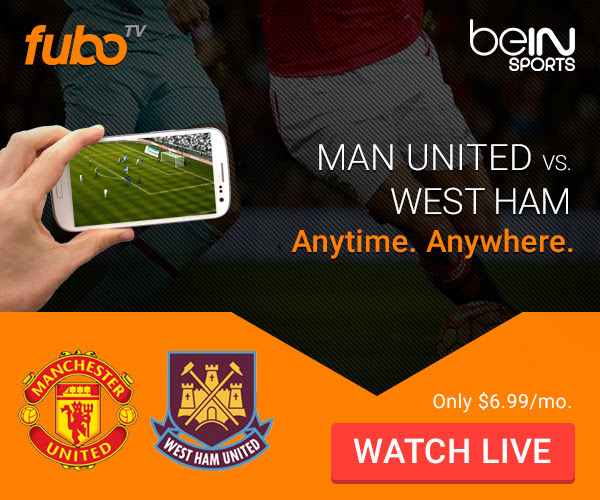 West Ham United are unbeaten against Manchester United in five of their last six meetings, and the Hammers will fancy their chances of an upset here.

West Ham are going through a rough period right now, and a win over United could give them the confidence to revive their faltering campaign.

Slaven Bilic will be without Arthur Masuaku, Sam Byram and Gökhan Töre for the trip to Old Trafford.

You can watch Manchester United vs West Ham live online through Fubo.tv – click here to sign up.

Manchester United have failed to win 4 of their last 6 matches in all competitions.

West Ham are unbeaten in 5 of their last 6 matches against Manchester United in all competitions.

Manchester United are undefeated in their last 11 home matches against West Ham in all competitions.

Manchester United have been hard to beat at home, and will look to continue their unbeaten run against the Hammers. Get them to win at 4/9.

West Ham have done well against Manchester United in their last few meetings. Get them to win at 6/1.

Both teams will be determined to pick up a win here. Mourinho and Bilić are both under a lot of pressure to deliver, and it should be a fascinating contest.

Manchester United are the better side, but they will be without some of their best players, and West Ham could certainly take advantage of that. This should be a close game, but the home side are likely to extend their unbeaten run against the Hammers with a win.