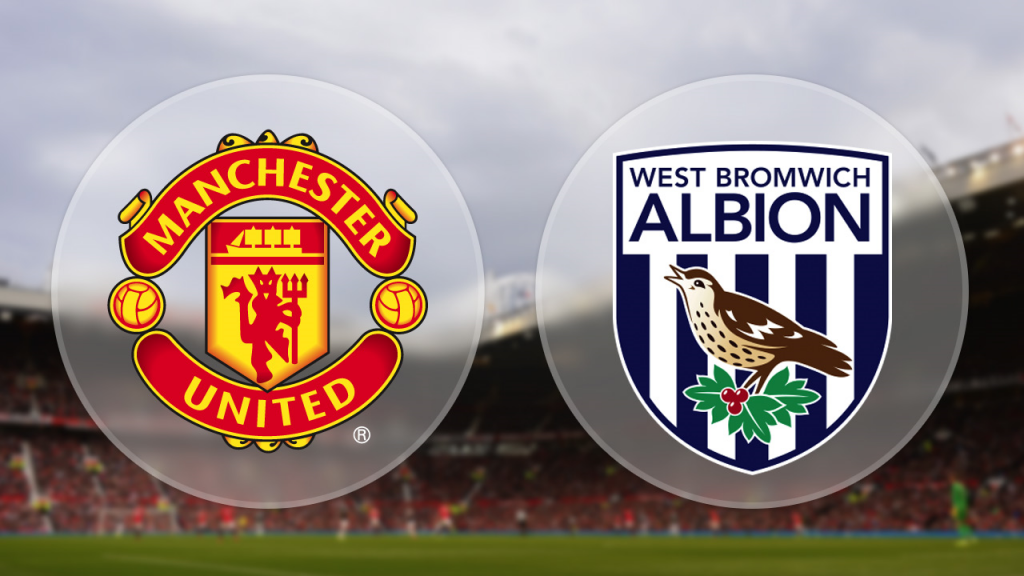 Manchester United host West Brom in the Premier League this weekend and the Red Devils will be looking to close in on the fourth place with a win.

Jose Mourinho’s men are fifth in the league right now and if they can win their two games in hand, they will break into the top four.

The home side will be without some key players for this game and it could be a tricky contest.

Smalling, Jones, Herrera, Ibrahimovic and Pogba are definitely ruled out due to injuries and suspensions. Rooney, Fellaini and Rojo could miss out too.

West Brom will be heading into this game with a lot of confidence. They will be aware of United’s injury worries and will look to pull off an upset.

Furthermore, they are in good form right now and managed to beat Arsenal 3-1 before the international break.

Matt Phillips is the only absentee for the away side this weekend.

West Brom haven’t been impressive on the road this season, winning only three games all season.

Manchester United are undefeated in their last 18 matches in the Premier League.

Manchester United have seen under 2.5 goals in their last 4 matches against West Brom in all competitions.

Manchester United have been excellent at home this season. Bet on the Red Devils to win this weekend.

This could turn out to be a frustrating game for Jose Mourinho’s side. West Brom will look to defend and avoid a defeat here.

United are missing most of their key players due to injury and suspensions and will struggle to break down the away side.

The home side are firm favourites to win, but a draw seems more likely here.