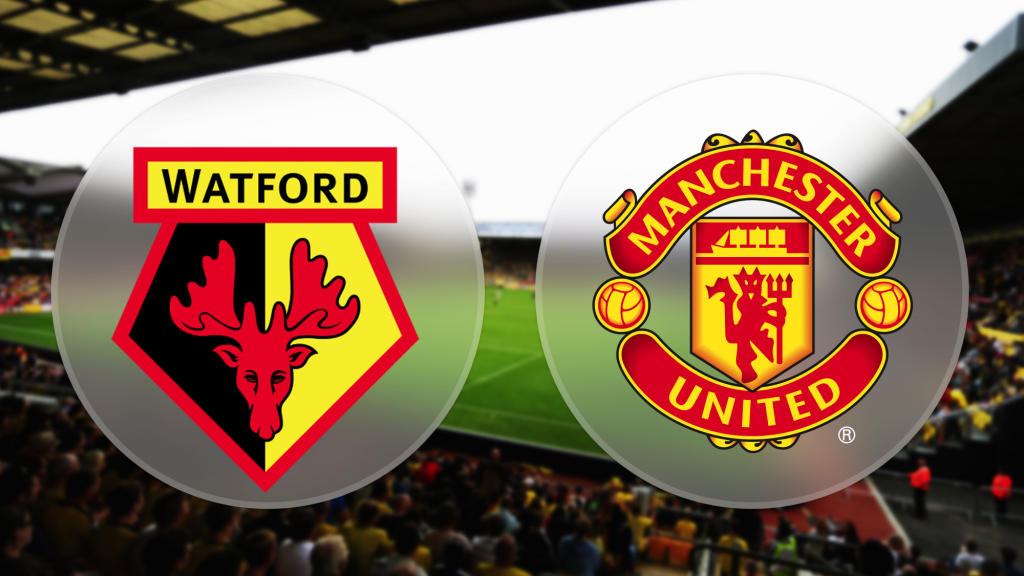 Manchester United host Watford in the Premier League this weekend and the Red Devils will be hoping to break into the top four for the first time this season.

Jose Mourinho’s men are just two points behind Arsenal and will look to close the gap here. The home side are in superb form right now and they are unbeaten in their last 15 league games.

Marcos Rojo and Phil Jones are expected to sit this one out. However, Wayne Rooney should feature here after recovering from his illness.

Watford have shown some improvement since January and will be heading into this game on the back to two consecutive league wins.

New signings have managed to inspire the hornets and they will be hoping to pull off an upset at Old Trafford this weekend. They managed to beat Manchester United earlier this season and a league double cannot be ruled out.

Pereyra, Pantilimon and Holebas are set to miss the trip to Old Trafford.

Manchester United have only lost one game at home all season and have kept four clean sheets in their last four matches at Old Trafford.

Manchester United are undefeated in their last 15 matches in the Premier League.

Manchester United have won their last 3 home matches against Watford in all competitions.

Watford have scored at least 2 goals in their last 3 matches in the Premier League.

Manchester United have been solid at home and have a good record against Watford at Old Trafford. Bet on the Red Devils to win this weekend.

Both Watford and United have been scoring a fair few goals lately. Over 2.5 goals seem likely.

Despite their resurgence, Watford are out of their depth here. Although they managed to beat United earlier this season, a win at Old Trafford is highly unlikely.

Mourinho’s men have found their rhythm and have the momentum with them. A comfortable win for the home side seems certain this weekend.