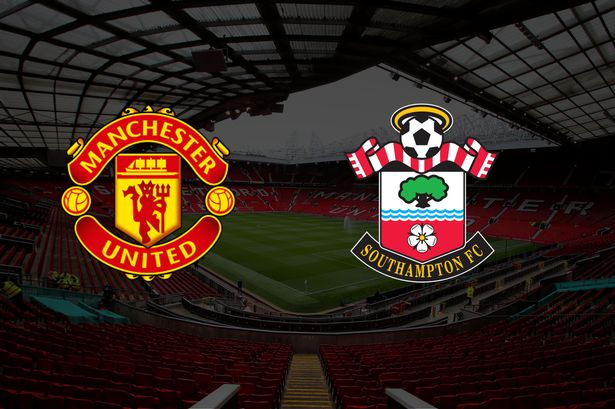 Manchester United and Southampton go head to head in the League cup final this weekend.

Jose Mourinho’s side are in superb form right now and they are unbeaten in 24 of their last 25 matches in all competitions. Furthermore, Jose Mourinho’s amazing record in finals will be an added boost for the Premier League giants.

The Red Devils have now won the League cup since 2010 and this is a great opportunity for them to secure silverware. Manchester United have won in their last two trips to Wembley and will be confident heading into this one.

The Old Trafford outfit will be without Mkhitaryan, Carrick and Phil Jones for this game. Wayne Rooney is struggling with match fitness issues and will be on the bench.

Southampton have not won a trophy since 1976 and Claude Puel’s side will be gunning for glory here.

The Saints have had two weeks to prepare for this final and they will be looking to fix their poor run of form with a morale-boosting win at Wembley. Southampton have won just one of their last four matches.

The major worry for them is the absence of several first team players for this weekend’s crucial game. Austin, Targett, McCarthy, Pied, Boufal, van Dijk are all expected to miss the game with injuries.

Manchester United have lost just 1 of their last 25 matches in all competitions.

Southampton have lost 3 of their last 4 matches in all competitions.

Manchester United have kept 5 clean sheets in their last 6 matches in all competitions.

Manchester United are in supreme form right now. Bet on the Red Devils to win this weekend.

Manchester United have been very good defensively and have kept a fair few clean sheets over the last few weeks. Bet on the Old Trafford outfit to keep a clean sheet.

Zlatan Ibrahimovic has scored 4 times in his last 3 outings. Bet on the Swedish striker to score anytime.

Manchester United are firm favourites for this one. They have the form and confidence with them. Meanwhile, Southampton are in a crisis right now and will be without several first team players here.

Although Claude Puel’s men can be quite competitive on their day, Mourinho’s men have what it takes to edge it in the end.