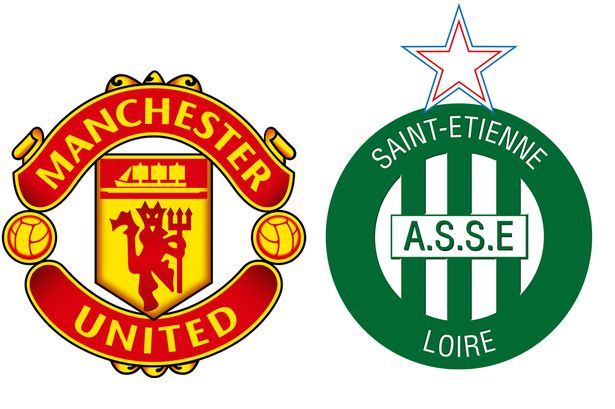 Manchester United host French outfit St Etienne in the Europa League this week and Jose Mourinho’s men will be looking to pick up a comfortable home win.

The Red Devils have not lost in 12 European home matches against sides from France and are firm favourites heading into this one.

The home side will be without Marcos Rojo and Phil Jones for the match against St Etienne.

The French outfit have impressed in the Europa League and are unbeaten in all 10 of their European games this season.

They have also done well domestically and only PSG have conceded fewer goals than them this season. Defensively, they are very well organised and will be looking to grind out a positive away result in the first leg.

Saint-Etienne have lost each of their last three matches in England and this is a great chance for them to fix that run.

Saint-Etienne are expected to be without Oussama Tannane, Robert Beric and Alexander Søderlund for the trip to Old Trafford on Thursday.

Saint-Etienne are undefeated in their last 10 matches in the UEFA Europa League.

Manchester United are unbeaten in 21 of their last 22 matches in all competitions.

Manchester United have kept a clean sheet in their last 4 matches in all competitions.

St Etienne have won 2 and lost 2 of their last four matches in all competitions.

Manchester United have been hard to beat over the last few months. Bet on the Red Devils to win or draw here.

Defensively United are extremely well organised. Bet on the home side to keep a clean sheet this week.

St Etienne have been difficult to beat in Europe this season. Bet on the away side to win or draw here.

Manchester United seem to have found their rhythm under Mourinho and are very hard to beat right now.

The Old Trafford outfit are very well organised at the back and have the attack to break down most teams in world football.

Defensively both teams are superb and it should be a fascinating tactical contest. However, a home win seems certain.