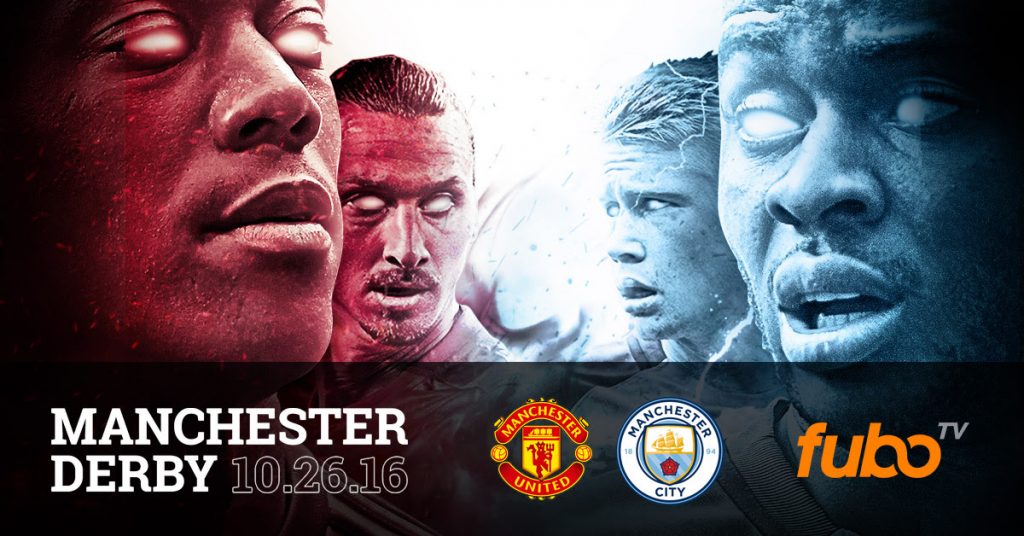 Manchester United take on Manchester City in the second Manchester derby of the season this week. The two sides met in September and Pep Guardiola‘s men picked up a narrow 2-1 win.

This time, José Mourinho and his side are under a lot more pressure. The Red Devils are in a bit of a crisis right now and another defeat against their cross-town rivals could be disastrous for their morale. Manchester United have failed to win three of their last four matches in all competitions and are seventh in the Premier League standings.

Mourinho spent a huge amount of money strengthening his squad during the summer transfer window and was expected to do a lot better. His team were smashed 4-0 at Stamford Bridge yesterday and the home fans will be expecting a lot more when City come to Old Trafford in the midweek. Manchester United struggled to put together attacking moves against Chelsea, and Mourinho might have to sacrifice his defensive approach and bring back the likes of Martial and Rooney against City.

Manchester United desperately need a big win to lift the spirits around the club and a win over City could do just that. Mourinho is still without Phil Jones. The defender will miss Wednesday’s clash with an injury. Midfielder Bastian Schweinsteiger continues to train with the youth team. Fellaini and Bailly also picked up injuries against Chelsea and will miss out. 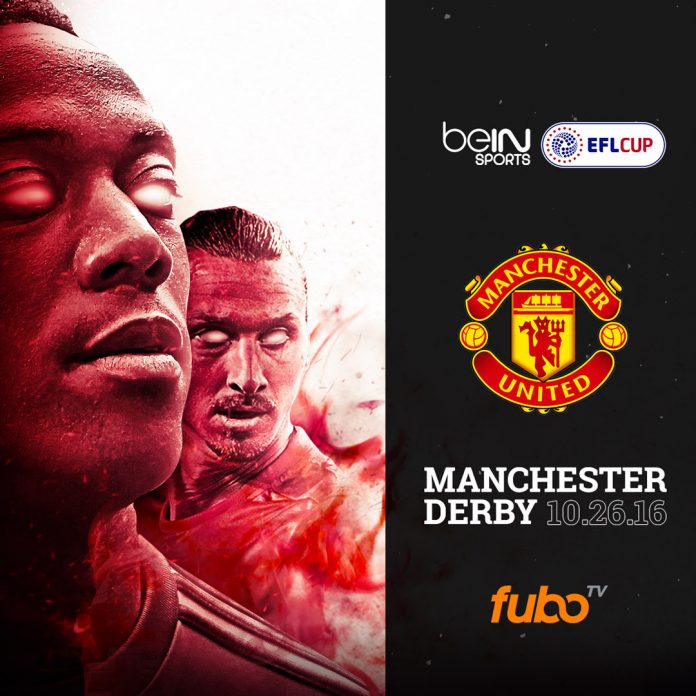 Wednesday’s game should be a cracking contest. In addition to United’s poor form, City are struggling as well. Both sides will fancy their chances and it should be an evenly matched game.

Manchester City have failed to win any of their last five matches in all competitions and were thrashed 4-0 by Barcelona earlier this month. Pep Guardiola will be looking for a morale-boosting win and the derby will provide him with the ideal opportunity.

On paper, City are a stronger side and will look to take full advantage of Manchester United’s failings. But they will need to be careful about their defense. The Etihad outfit have been conceding freely and will need to concentrate against the likes of Martial and Ibrahimovic.

City are likely to operate in a similar 3-4-3 formation that troubled United against Chelsea. Guardiola will be hoping for a similar outcome as well.

Bacary Sagna and Yaya Toure are the only absentees for City. 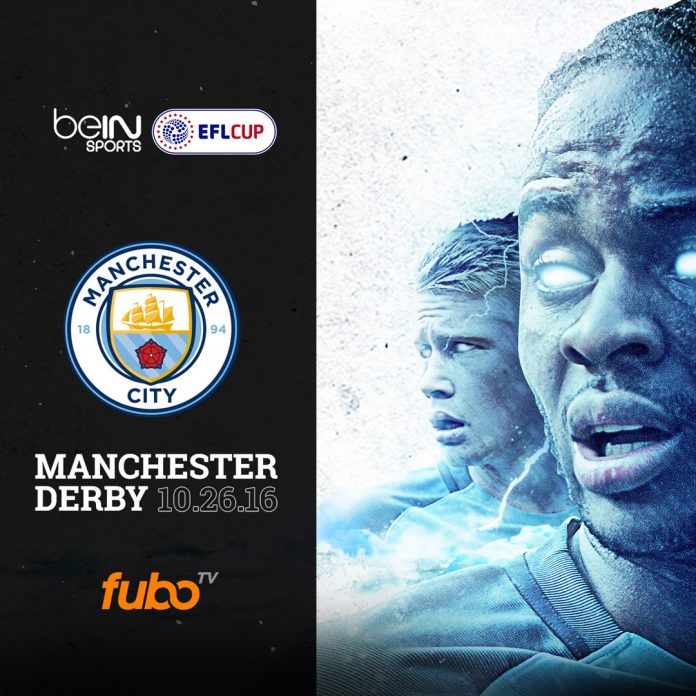 You can watch Manchester United vs Manchester City live online through Fubo.tv – click here to sign up.

Manchester United have drawn 2, lost 1 and won 1 of their last 4 matches in all competitions.

Manchester City have drawn 3 and lost 2 of their last 5 matches in all competitions.

Manchester City have won 3, lost 2 and drawn 1 of their last 6 meetings with Manchester United.

Both teams have conceded 5 goals in their last 2 matches in all competitions.

Both sides have been poor at the back and have conceded a fair few goals lately. A high scoring game is on the cards here. Get both teams to score at 4/5 with Ladbrokes.

Manchester City are unbeaten in 4 of their last 6 matches against United. Get City to win at 7/4 with Ladbrokes.

Both teams are struggling at the moment and will not want to lose another game.

City and United will want to do well in the cup competition this season and will be determined to get back to winning ways. This should be an open game with a fair few chances for either side.

However, United are in a downward spiral right now and City should be able to take full advantage of that. The away side are likely to edge this one once again.