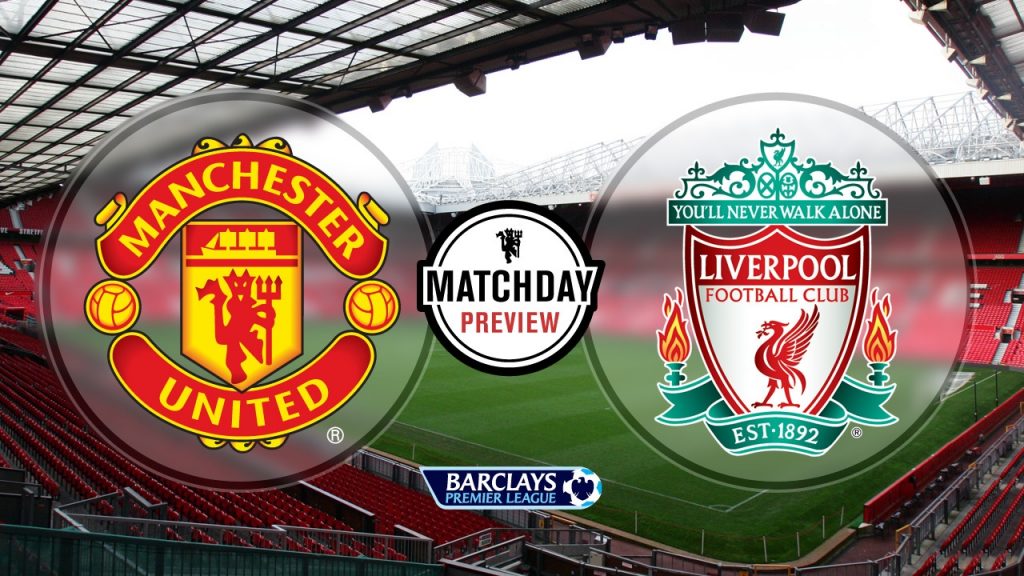 Manchester United host Liverpool in the Premier League this weekend and Jose Mourinho will be looking to pull further clear of the Reds with a win.

The hosts are currently 2 points ahead of Liverpool in the table and they cannot afford to lose.

Meanwhile, Jurgen Klopp will be hoping to get closer to the second place. Liverpool are fighting for a place in the top four and with Spurs/Chelsea breathing down their necks, they cannot afford to slip up now.

The last few matches between these two sides have ended in a draw and this one should be an evenly matched contest as well.

Rojo, Herrera, Blind, Fellaini, Jones and Ibrahimovic are ruled out for the home side. Martial remains a doubt for this weekend.

As for Liverpool, Jordan Henderson is the only doubt after suffering a dead leg against Porto.

Manchester United have won 12 of their last 15 home matches in the Premier League. Bet on the hosts to win.

Manchester United have drawn their last 4 matches against Liverpool in all competitions. Bet on another draw here.

Liverpool are undefeated in their last 5 matches against Manchester United in all competitions. Bet on the Reds to win or draw.

Neither side will want to drop points here and a cautious approach is expected. Jose Mourinho is fully aware of Liverpool’s strengths and he will set up defensively.

De Gea is in inspired form and the Reds will find it difficult to beat him. Overall, both sides are likely to cancel each other out once again. A draw seems likely.