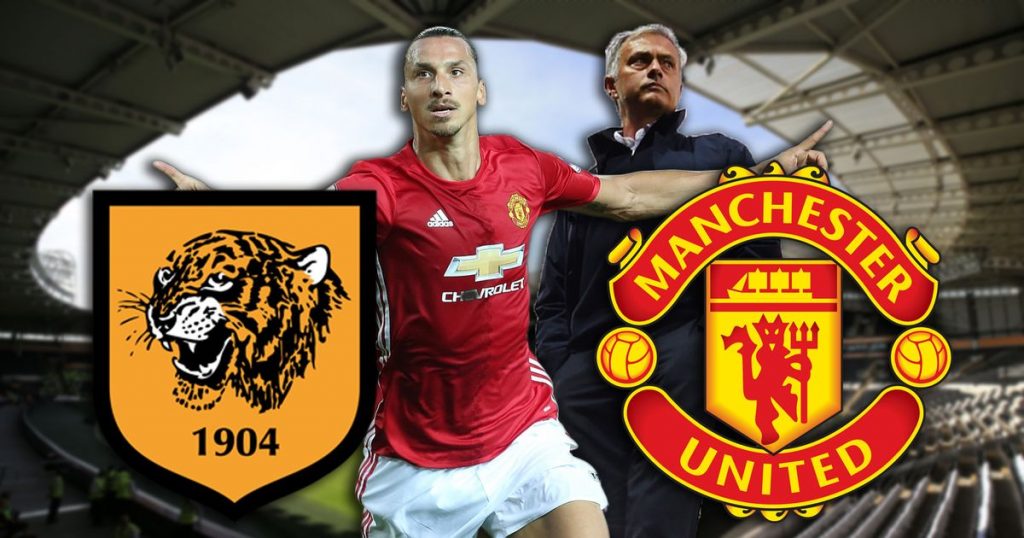 Manchester United host Hull City in the first leg of the EFL Cup semi-finals this week and the Red Devils will be looking to continue their impressive run of form with another win at home.

Jose Mourinho had a rough start to life at Old Trafford, but things have improved over the last couple of months and the home side have won eight games in a row in all competitions.

The EFL Cup is a great opportunity for United to win silverware this season and Mourinho will also be desperate to win a trophy after the massive summer outlay.

Marcos Rojo and Eric Bailly are the only absentees for this game. Bailly is away on international duty and Rojo has a muscle injury.

Hull City are going through a rough patch and this will be a massive challenge for them.

The Tigers have had a managerial change and new manager Marco Silva got off to a winning start when they beat Swansea 2-0 in the FA Cup third round at the weekend, but they will need to improve a lot in order to stand a chance of beating United.

The away side have lost four of their last six matches and will be lacking in confidence heading into this one. They also have a very poor record against Manchester United and have lost 11 of their last 12 matches against the Red Devils.

Hull will be without the services of Alex Bruce, Keane, Luer, Odubajo, Davies, Elmohamady and Mbokani for tomorrow’s game.

Manchester United have won their last 6 matches in all competitions.

Manchester United have won 5, drawn 1 of their last 6 matches against Hull.

Hull City have failed to win 5 of their last 6 matches in all competitions.

Manchester United are in supreme form right now and are likely to extend that run. Bet on the home side to win tomorrow.

Zlatan Ibrahimovic is in red hot form right now and has scored 10 goals in his last 10 games. Bet on him to score anytime.

Manchester United are firm favourites for Tuesday’s match and should be able to secure a comfortable win in front of their own fans.

Hull City are badly out of form and are lacking in confidence. They are simply out of their depth against a motivated Manchester United side. A home win seems certain at this stage.