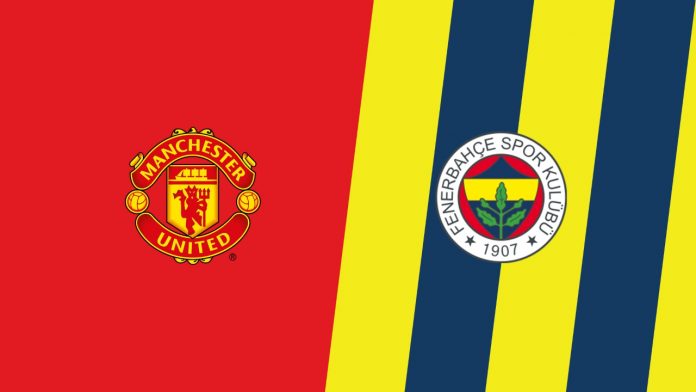 Manchester United take on Fenerbahce in the Europa League on Thursday and José Mourinho will be looking take his side to the top of the table with a win.

The Old Trafford outfit are third in their group right now, only one point behind leaders Fenerbahce. The Premier League giants were made to work hard for a 0-0 draw against bitter rivals Liverpool on Monday night and will need to improve in order to pick up a win here.

José Mourinho is expected to make a few changes to his starting lineup on Thursday. The players will be tired after playing in a high-intensity game on Monday.

The Premier League giants have a poor record in the Europa League and this will be a good opportunity for them to start a winning run. However, their task will be tougher without the likes of Martial, Schneiderlin, Schweinsteiger and Jones. All four players are struggling for fitness and are likely to miss out.

Fenerbahce have made a very poor start to their domestic campaign and will be dreading their visit to Old Trafford this week.

The Turkish outfit are ninth in the Turkish Super Lig standings and have taken just nine points from their opening seven matches. Fenerbahce’s goalscoring problems will be magnified against a well-organised Mourinho defence.

Fenerbahce have drawn their last two matches and have failed to score more than one goal in any of their last three. Although it has to be said that the Turkish outfit have managed to make themselves hard to beat. They are unbeaten in their last six matches in all competitions.

The last time these two sides met in Europe, Fenerbahce picked up a 3-0 win and Manchester United will be looking to avenge that defeat.

Jeremain Lens and Ozan Tufan are the only injury doubts for Thursday’s trip to England. Former Manchester United striker Robin Van Persie will be hoping to make his mark on his return to Old Trafford. The Dutch striker has fallen out of favour at Fenerbahce and has made just one appearance all season.

Fenerbahce are undefeated in 12 of their last 13 matches in the UEFA Europa League.

Manchester United have won just 3 of their last 10 matches in the UEFA Europa League.

Fenerbahce have failed to score more than once in three of their last matches in all competitions. Manchester United have scored just twice in the same period.

Fenerbahce have been very hard to beat this season. Get them to win or draw at 6/4 with Ladbrokes.

Manchester United and Fenerbahce will both want to qualify as group winners and this result could prove to be vital in the end. Neither side will want to drop points here and it should be a fascinating contest.

Both have done well defensively this season and it will be hard to separate them. A low scoring draw seems quite likely at this stage.