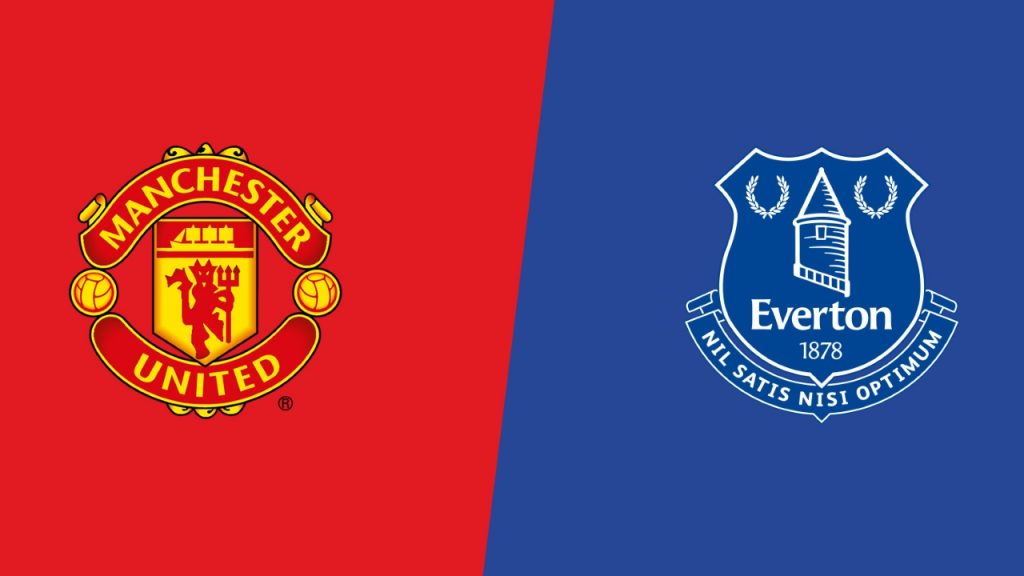 Manchester United host Everton in the Premier League this weekend and the Red Devils will be hoping to continue their impressive run of form with a win.

Jose Mourinho’s side are unbeaten in all competitions so far and they will be full of confidence heading into this game. Manchester United picked up a 3-0 win over Basel in the Champions League earlier this week.

Meanwhile, Everton will be dreading the trip to Old Trafford this weekend. They were thrashed by Chelsea and Tottenham earlier this month and Koeman cannot afford another loss this Sunday.

The Toffees have not won any of their last four matches and they will struggle to cope with United’s power and precision here.

Mourinho will be without the services of Paul Pogba, Marcos Rojo, Luke Shaw and Zlatan Ibrahimovic due to injuries.

As for Everton, Ronald Koeman will be without Ross Barkley, Funes Mori, Seamus Coleman and Yannick Bolasie. James McCarthy is expected to recover in time for this weekend’s game.

Manchester United are undefeated in their last 19 home matches in the Premier League. Bet on the home side to win here.

This should be another comfortable win for the home side. Everton are out of form right now and they will struggle to contain the likes of Martial and Lukaku this weekend.

Koeman’s side are lacking in creativity and United have a very good defence. Another defeat is very much on the cards for the Toffees.