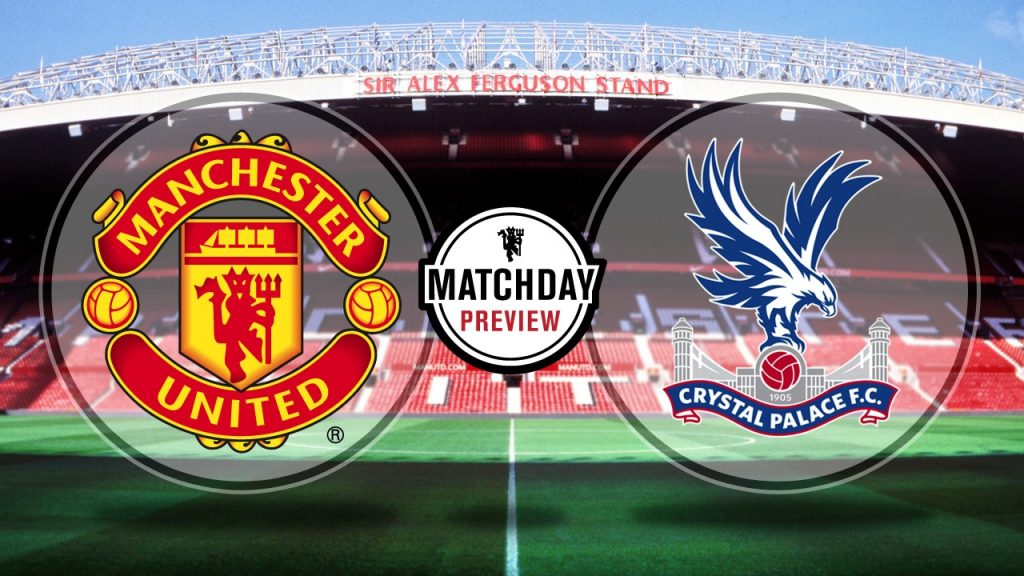 Manchester United host Crystal Palace in the Premier League this weekend and Jose Mourinho is likely to give the younger players a chance here.

The Red Devils cannot finish in the top four anymore and will be preparing for the Europa League final next week. Manchester United are winless in five Premier League matches and they will be hoping to end the season with a win in front of their own fans.

Shaw, Rojo, Ibrahimovic, Young and Fosu-Mensah are injured right now. Fellaini and Bailly are expected to shake off their knocks and feature on Sunday.

The Eagles have secured Premier League status for another season and have nothing to play for anymore.

However, with United likely to focus on the Europa League now this would be a great chance for the away side to end their season on a high with a win at Old Trafford.

Wickham, Sakho and Souare are ruled out for the away side.

Manchester United are undefeated in their last 16 home matches in the Premier League.

Crystal Palace have failed to win their last 6 matches against Manchester United in all competitions.

There have been under 2.5 goals scored in Manchester United’s last 8 home games in the Premier League.

Manchester United have been hard to beat at Old Trafford this season. Bet on the Red Devils to win or draw.

Manchester United will look to finish their season with a win and Palace’s poor form might just help them clinch a win here. The away side have lost three of their last four in the League and are lacking in motivation right now.

The home side have drawn quite a few matches this season and will be under pressure to deliver in front of the home fans for one last time this season.