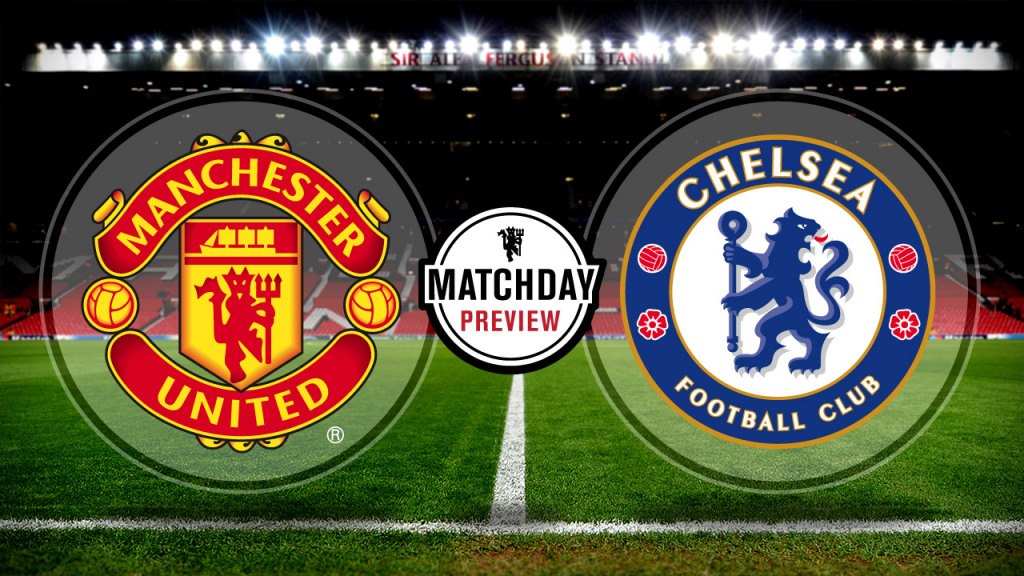 Manchester United host Chelsea in the Premier League this weekend and the Red Devils will be looking to stay in the top four race with a win.

Jose Mourinho’s men picked up a 1-1 draw away to Anderlecht last night and will need to improve in order to get a win against the Blues.

The Red Devils have a very poor record against Chelsea and are winless in 12 against the Blues. Although they are 20 games unbeaten in the Premier League, this will be a massive challenge for them.

Smalling, Jones and Mata are ruled out for the home side.

Chelsea will be looking to add to their impressive record against United and extend their lead at the top of the table.

Conte’s men have had no midweek games and will be fully prepared for this game mentally and physically. United’s last defeat in the league was against the Blues and Chelsea will look to repeat that feat again.

Chelsea have a fully fit squad for this weekend.

Chelsea have won 21 of their last 25 matches in the Premier League.

Manchester United are undefeated in their last 21 matches in the Premier League.

Manchester United have drawn their last 3 home matches against Chelsea in all competitions.

Chelsea are undefeated in their last 12 matches against Manchester United in all competitions.

Chelsea have scored at least 2 goals in 5 of their last 6 matches in the Premier League.

Manchester United have been drawing in their last 3 home matches against Chelsea in all competitions. Bet on the match to end as a draw.

Manchester United have seen under 2.5 goals in their last 4 home matches against Chelsea in all competitions.

Chelsea have an excellent unbeaten record against Manchester United. Bet on the Blues to win or draw here.

Manchester United have had a midweek game and will be tired for this one. On the other hand, Chelsea are a lot fresher and in better form heading into this game.

The Blues will be expected to beat the home side once again and pile further pressure on their former manager Jose Mourinho.