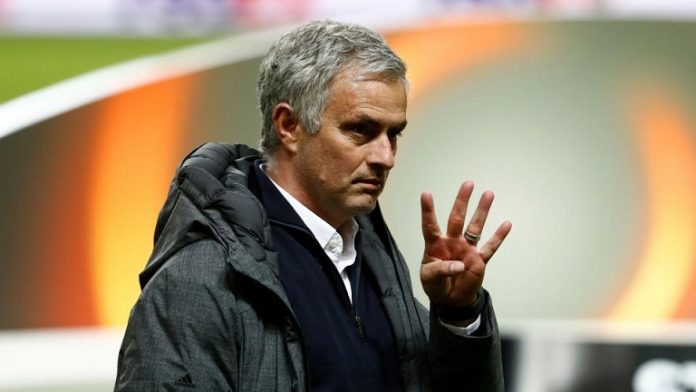 Manchester United host Chelsea in the Premier League this weekend and the Red Devils will be looking to get back to winning ways here.

Mourinho’s men were held to a draw against Sevilla during the midweek and they have won just two of their last five.

Chelsea will be hoping to take full advantage of United’s decline and climb up the table with a win. Conte’s side were quite impressive against Barcelona despite the draw and they will fancy their chances at Old Trafford.

Furthermore, the Blues have a superb record against United, losing only one of their last 14 encounters with the Red Devils.

Herrera, Blind and Fellaini are ruled out for the home side with injuries. Ibrahimovic is struggling with match fitness and is a doubt for this game.

Meanwhile, Chelsea could be without David Luiz, Ross Barkley and Tiemoué Bakayoko for this one. All three players are doubts for the trip to Old Trafford.

Manchester United have kept a clean sheet in 11 of their last 14 home matches in the Premier League. Bet on under 2.5 goals in total.

Manchester United are undefeated in 29 of their last 30 home matches in the Premier League. Bet on the home side to win or draw.

Chelsea have a terrific record against United and they will be looking to extend that run here. However, the Red Devils are very hard to beat at home and Mourinho is likely to set up defensively in order to cancel out Chelsea’s attack.

Both teams are likely to play out a draw here.