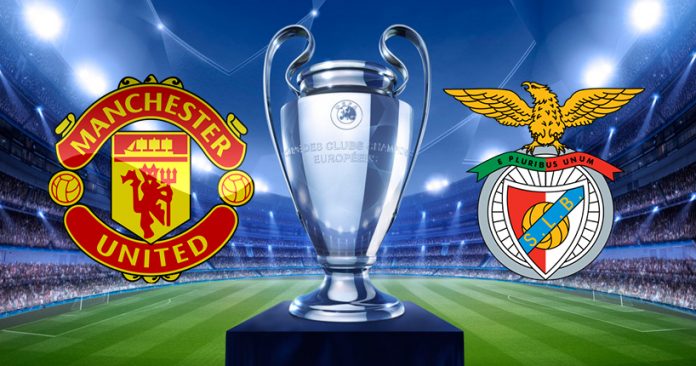 Manchester United host Benfica in the Champions League this week and the Red Devils will look to continue their impressive run of form with a win here.

Mourinho’s men are on top of Group A with a 100% record. They have only conceded one goal in their opening three matches.

Meanwhile, Benfica have been in terrible form in the Champions League so far. The Portuguese giants are at the bottom of Group A after losing every game. They will be dreading their trip to Old Trafford and it seems that another thrashing is very much on the cards here.

The home side will be without the services of Ibrahimovic, Fellaini and Pogba. The likes of Carrick and Rojo are back in training and they could feature here.

As for Benfica, the Portuguese outfit will be without Douglas and Luisão for this one. Luisão was sent off against Manchester United in Lisbon and Douglas remains injured.

Manchester United have seen over 2.5 goals in their last 3 home matches against Benfica in all competitions. Another high scoring game is on the cards here.

Manchester United are undefeated in their last 5 matches against Benfica in all competitions. Bet on the home side to win here.

Manchester United are firm favourites to win here and this should be a routine victory for them.

Benfica are out of form and they are severely lacking in confidence. Mourinho’s men will be full of confidence after beating Spurs in their last game and they will punish the away side here.