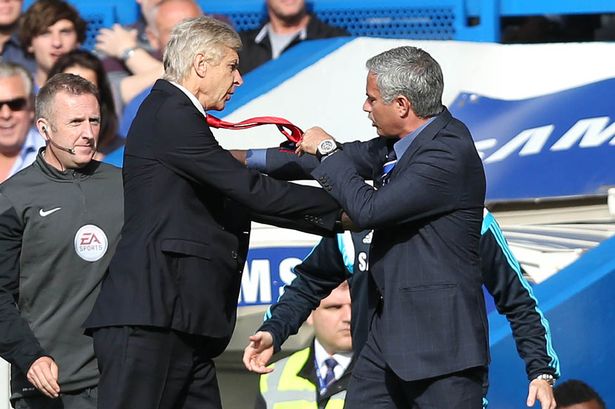 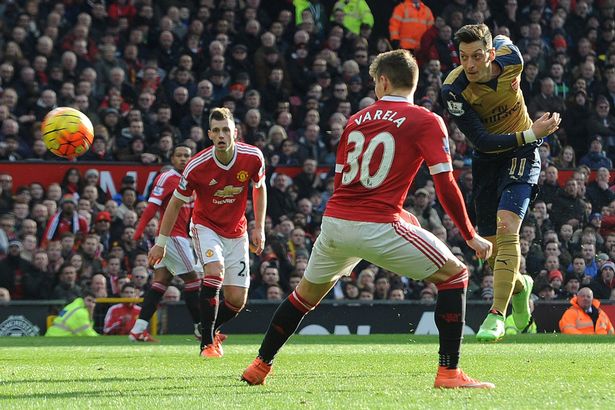 However, this passion and animosity should return in spades after José Mourinho’s appointment at Old Trafford, with the Portuguese trainer set to continue his feud with Arsène Wenger in his new role.

Mourinho’s selection issues come in defence, with serious injuries to both Eric Bailly and Antonio Valencia of late, leaving the Red Devils low on options in their back four.

The United coach left Chris Smalling and Luke Shaw out of his side that beat Swansea last time out and later criticised the pair for not playing through pain — it remains to be seen if they will return to action here.

Zlatan Ibrahimović is suspended after picking up his fifth booking of the season against the Swans, and as such, Wayne Rooney could lead the line for the hosts.

Arsenal fans will have collectively recoiled at the news that Alexis Sánchez suffered a calf tear while on international duty with Chile – the former Barcelona star is a doubt for the clash, despite playing against Uruguay in midweek.

Hector Bellerin is out of action for four weeks and, as such, Carl Jenkinson could be handed his first Premier League start of the season.

There have been 16 goals in the last five meetings between these sides, with United winning 3-2 when they last met back in February.

United’s 8-2 humbling of Arsenal back in August 2011 remains one of the defining games of the Premier League era, and a dark day for Arsène Wenger.

Mourinho has never lost to Wenger during his time in English football, and the proud Portuguese will be desperate to maintain this record. United recording a win would be a major statement after an inconsistent start to the season, but the Gunners will be a tough opponent. As such, there is every chance the spoils will be shared. 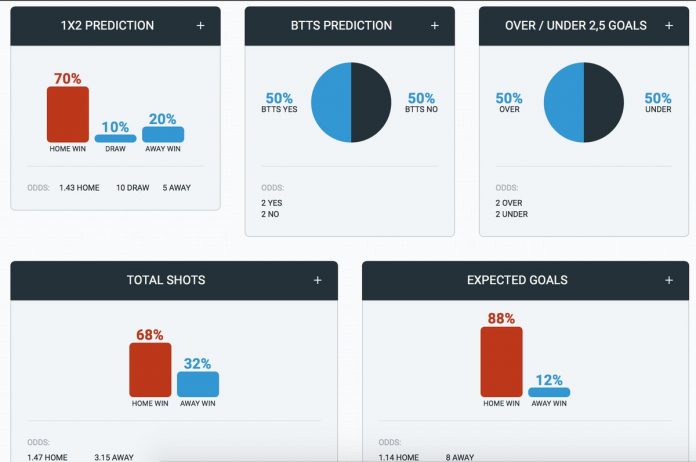 Odinbet is a football prediction service that summarises football data and statistics to give you an overview of the likelihood of certain things happening in an upcoming game. The company’s state-of-the-art technology helps gamblers to predict the outcome of games by using maths and calculations based on previous performances.

Using Odinbet can help you determine a possible match winner, what the chances are of both teams scoring, or whether there will be over/under 2.5 goals in the game. Having this statistical analysis at your fingertips will empower you to make a more informed decision when placing your bets, and, as such, increase the probability of a successful wager.

Odinbet is free to sign up for and easy to use, with the website able to provide statistical analysis for games played in world football’s top 12 leagues. Use the filter system to refine which games you should bet on, and pour over the analysis that the mathematical system produces.