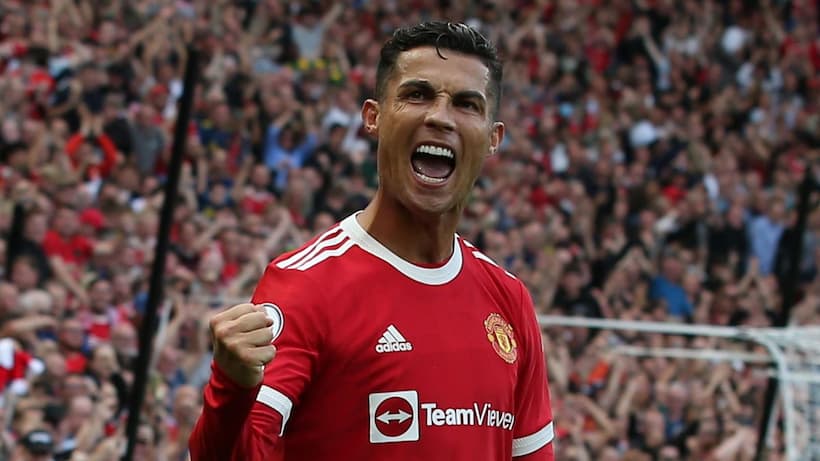 Manchester United vs Arsenal looks set to be a pivotal early-season game for both sides’ respective top-four pushes on Thursday, and 888sport is offering enhanced odds on either team grabbing a win. Read on to find out more about this exclusive promo and get our betting tips for the match.

Join 888sport to get enhanced odds on Manchester United vs Arsenal

Most bookmakers are broadcasting odds of around 9/10 on Ralf Rangnick’s Manchester United winning their crunch midweek EPL clash vs Arsenal, and 11/4 on the Gunners.

At 888sport, however, punters can get enhanced odds on either side coming away from Old Trafford with three points. The bookmaker is offering United at 9/1 and Arsenal at 25/1!

To get enhanced 9/1 odds on Man U or 25/1 on Arsenal to win at 888sport, just follow the simple instructions below:

Betting on Manchester United to win at Premier League betting sites has been a risky business all season long. So, up against a dangerous opponent such as Arsenal, it’s understandable that some readers will opt to go against our advice and with the 25/1 Odds available on Mikel Arteta’s team.

We, however, feel there have been signs of improvement at Man U over the past week. So, with players surely eager to impress incoming interim manager Ralf Rangnick, we’re backing the Red Devils to edge out a rare home win on Thursday.