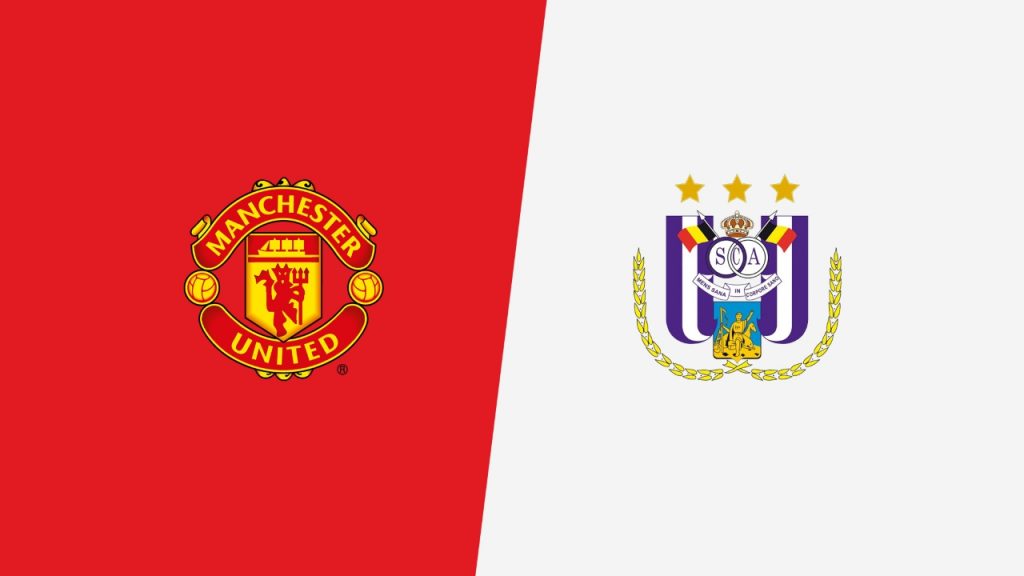 Manchester United host Anderlecht in the second leg of the Europa League quarter-finals this week and the Red Devils will be looking to seal the tie with a win here.

The Premier League giants were held to a 1-1 draw in Brussels in the first leg. Jose Mourinho’s men have won all five of their home matches in the Europa League this season and are firm favourites to go through here.

Mata, Smalling and Jones are ruled out of this game. Wayne Rooney and Jesse Lingard are doubtful.

Anderlecht labored to a draw in the first leg and are simply out of their depth here.

The Belgian side are no pushovers and are likely to put up a fight, but the home side should be able to contain them. They have never won in England before and it seems unlikely they will claim their first win here.

Andy Najar has been missed their last few matches due to a hamstring injury and he remains a doubt here.

Both Manchester United and Anderlecht are unbeaten in their last six matches in all competitions.

Anderlecht have a dreadful record in England. Manchester United are firm favourites to win on current form. Bet on the home side to win.

There have been under 2.5 goals scored in Manchester United and Anderlecht’s last 3 games in the UEFA Europa League. Both sides are impressive at the back and a low scoring game is likely.

This should be a routine win for the home side. Manchester United will be full of confidence after their win over Chelsea and should be able to punish Anderlecht here.

The away side are out of their depth here and will struggle to contain the home attack.