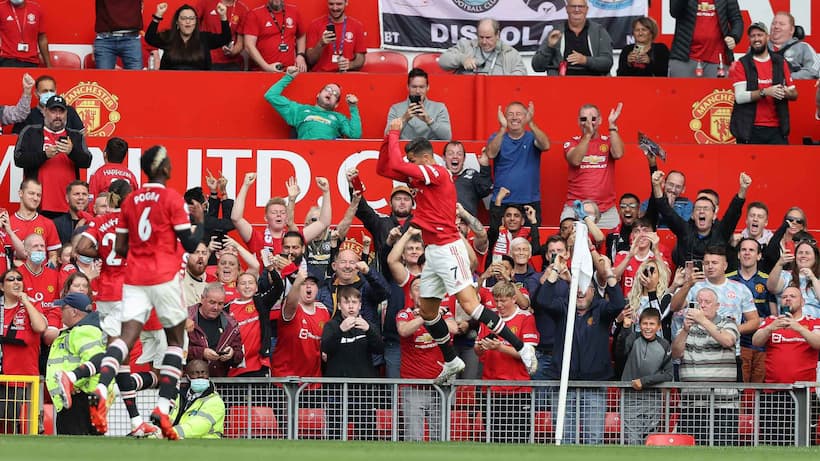 Manchester United will be hoping to close in on the top four with a win over Wolverhampton Wanderers in the Premier League on Monday evening.

The Red Devils are currently 7th in the league table, but they are just four points adrift of Arsenal who are occupying the final Champions League berth.
The Gunners have played two more games and if United manage to win the next two, they will move into the top four.
Meanwhile, Wolverhampton Wanderers are currently 9th in the league table and they will be hoping to pull off an upset here.

Manchester United are the better side here but they will have to be at their best to grind out all three points.
Wolverhampton Wanderers can be a resilient unit and they will be determined to fix their poor away record at Old Trafford.
This should be a close contest but the home side have enough quality to emerge victorious eventually.

Prediction: Bet on a Manchester United win at 4/7 with Betfred