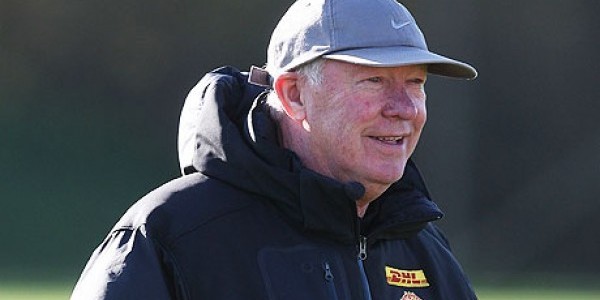 Manchester United will unveil a statue of Sir Alex Ferguson outside Old Trafford on 23 November, ahead of the league meeting with Queens Park Rangers, who were the Scot’s first home opposition of his 26-year tenure.

A statement from United said:

“As Sir Alex Ferguson celebrates 26 years in charge of Manchester United, the club can announce that the statue of Britain’s most successful manager will be unveiled at Old Trafford on Friday, 23 November, at 2pm.

“The unveiling will take place the day before United’s match with Queen’s Park Rangers, the opponents of Sir Alex’s first home match in charge at Old Trafford on 22nd November 1986. Key figures from the manager’s time at United will be in attendance to share the occasion. The statue was commissioned to mark the manager’s quarter of a century in charge of Manchester United.