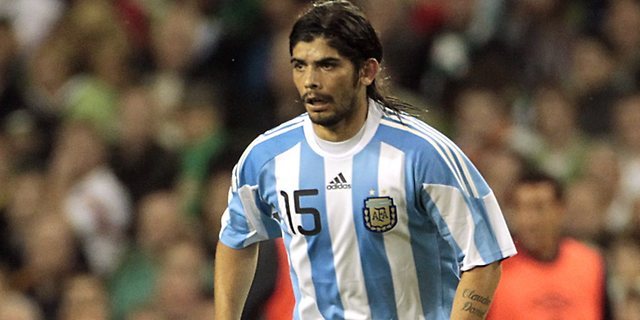 Manchester United were linked with a move for Sevilla’s highly rated midfielder Ever Banega during the January transfer window.

The Red Devils probably didn’t shown enough interest or present any concrete offer for the Argentine, after it emerged that Serie A giants Inter Milan are looking to snap up a deal for Banega in January.

He was all set to sign a three-year-deal with the Nerazzurri, but the deal didn’t go through in the end.

According to Spanish outlet Superdeporte, via Calciomercato, Manchester United have re-emerged as genuine contenders for Banega’s signature, with Inter hoping to give it another try in the summer.

Banega’s contract will expire at the end of the season, and he will be free to join any club of his choice.

David Amoyal writing for ESPN notes that Banega wants a deal deal worth around €3m per season. He is a brilliant midfielder and would improve any side in the world. Most importantly, he will be available for free in the summer, and United could be prepared to meet his wage demands.

The Argentine is a versatile player, who primarily operates as a defensive midfielder but he is equally adept in the creative role for the side.