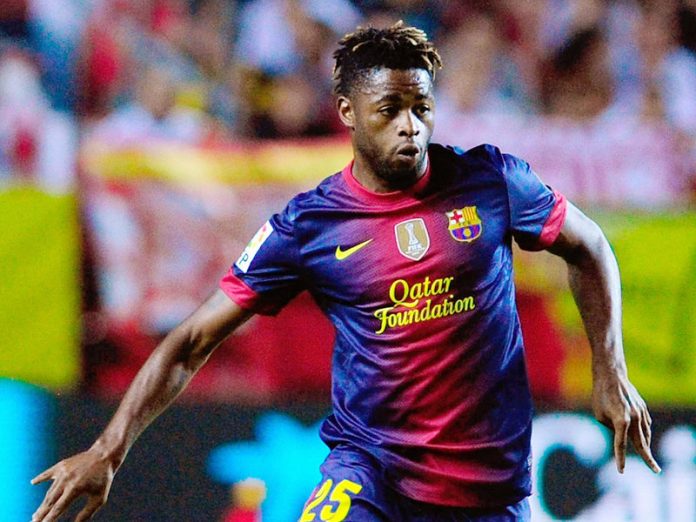 Manchester United have set their sights on Barcelona and former Arsenal midfielder Alex Song, according to reports from Spain.

The 26-year-old Cameroon international joined Barcelona in 2012, after serving Arsenal for seven years. However, he has failed to create any sort of impact in Spain and cement a regular starting place for the Catalan club, managing only 19 league appearances last season. 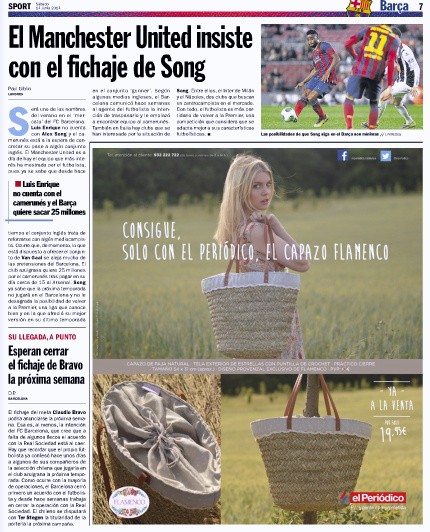 Song doesn’t feature in Luis Enrique’s plans for next season and is almost certain to leave Barcelona in the summer. According to Catalan based newspaper Sport, Manchester United are showing a strong interest in the midfielder, who is equally keen to return back to the Premier League. Barcelona are demanding a fee in the region of €25m, which is far higher than what Manchester United are willing to pay.

Louis van Gaal, the new Manchester United manager, is keen to solve the defensive crisis at the Old Trafford club, following the departures of Nemanja Vidic and Rio Ferdinand. The Dutchman at the same time also focusses on addressing United’s midfield problems and has asked United hierarchies to press ahead with the plans of signing German midfield maestro Bastian Schweinsteiger.

Song has the required Premier League experience under his belt but is he the type of player United need? Plus, the money quoted above is too much for a player, who has hardly played over 20 league games in his last two seasons.

Should Manchester United go for him? Share your reactions below…