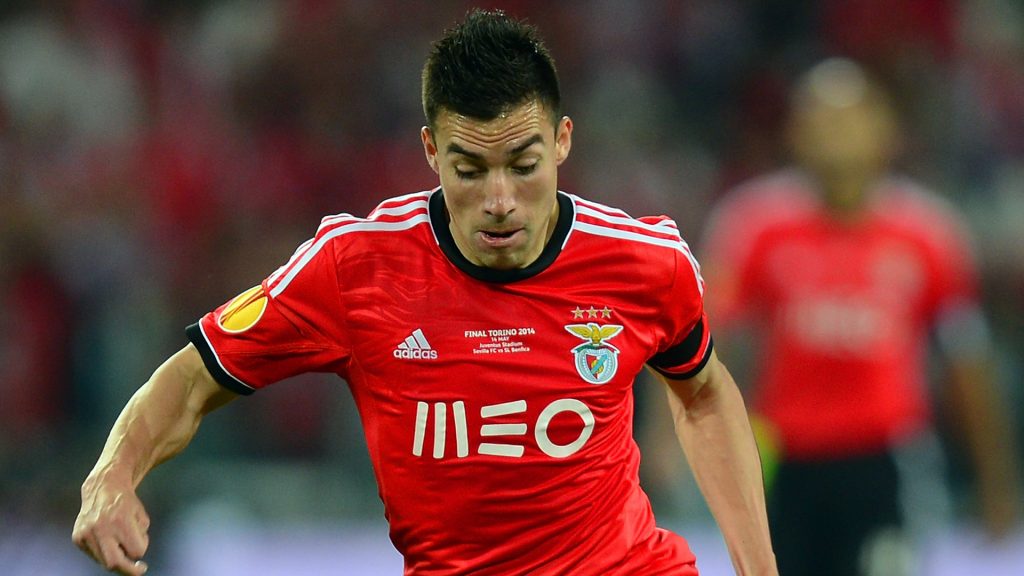 Manchester United manager Louis Van Gaal has previously claimed that his side are in desperate need of a pacey winger and it seems Benfica’s Nicolas Gaitan is a target.

Manchester United sent scouts to watch the Argentine winger in action and could a make formal offer in January.

Gaitan has been linked with Manchester United over the last few seasons and it is surprising how the move never materialised.

The Argentine is a good player who can bring much needed creativity, pace and width to the Manchester United midfield.

Currently Van Gaal has been using Juan Mata as an inverted winger and the Spaniard’s tendency to come inside makes the midfield narrow and congested for the Old Trafford outfit.

Portuguese media seem to think that Gaitan could be on his way to Old Trafford if a suitable offer is made.

Recent history shows that the likes of Porto and Benfica are always willing to do business for the right price and Manchester United certainly have the resources to do a deal.

It will be interesting to see if a formal offer is finally submitted for the Argentine winger or this is just another rumour.