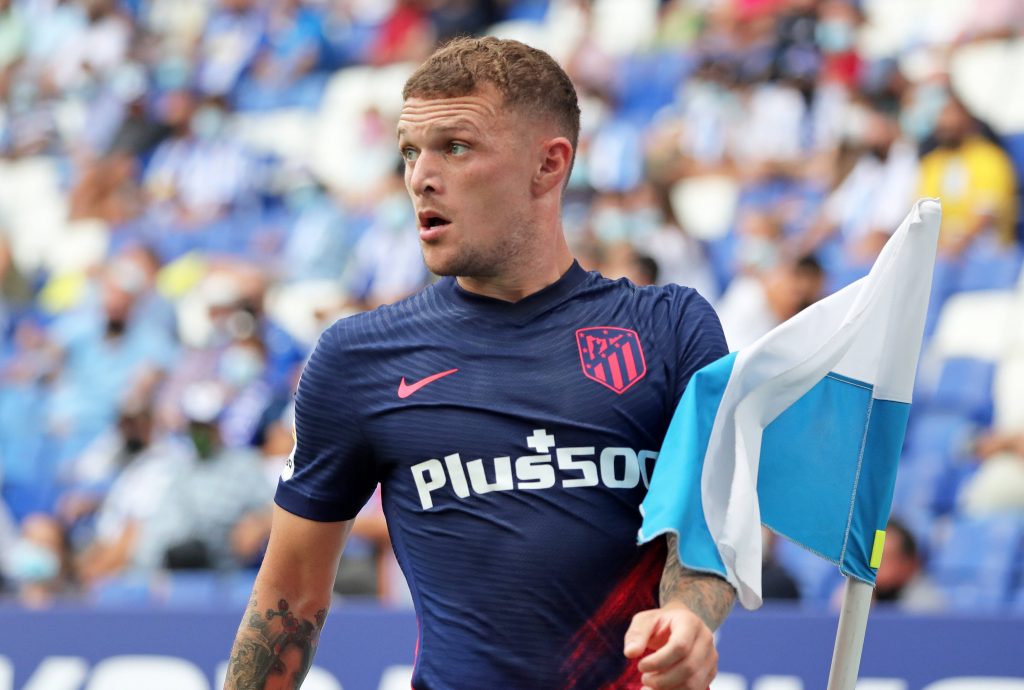 Manchester United are among a host of Premier League clubs who are interested in signing Kieran Trippier, according to reports.

The 31-year-old joined Atletico Madrid from Tottenham Hotspur in the summer of 2019 in a deal worth around £20 million.

Since his arrival in Spain, he has clocked up 85 appearances across all competitions with 11 assists to his name.

The experienced right-back has also been playing an important role for the Indians this season, earning 14 La Liga appearances so far.

However, he has been heavily linked with a return to England.

According to a report from 90MIN, Manchester United are among several clubs who are keen to bring Kieran Trippier to Old Trafford.

Aaron Wan-Bissaka has been the number one right-back for the Red Devils this season. However, the 24-year-old has faced questions about his ability after some poor performances this campaign.

Ralf Rangnick’s side are keen to bring the former Burnley player to provide competition for Wan-Bissaka at Old Trafford.

However, they face competition for the signature of the 31-year-old as his former employers Tottenham Hotspur are also thought to be interested in him.

Spurs boss Antonio Conte wants to rebuild his squad and is keen to sign the player who enjoyed a four-year stint in North London.

Trippier clocked up 114 appearances across all competitions for the Lilywhites between 2015 and 2019, scoring two goals and creating 24 assists (stats from Transfermarkt).