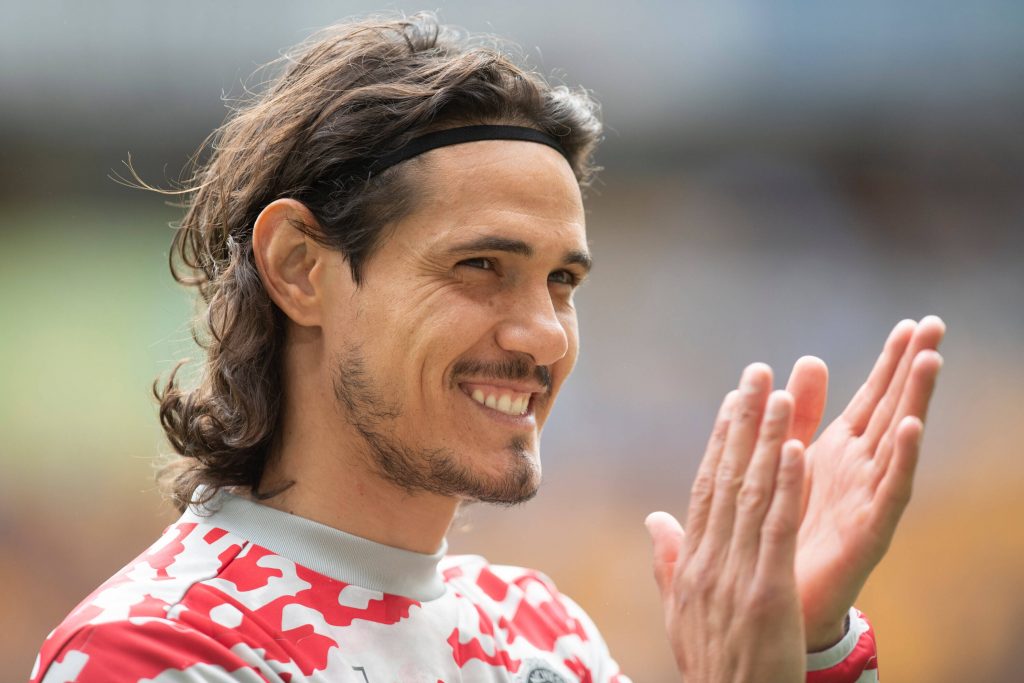 Sevilla are reportedly interested in signing Edinson Cavani who is currently on the books of Manchester United.

The Spanish outfit wanted to bring in Anthony Martial and the 26-year-old also showed interest in making the move as he eyes regular playing time (as per 90MIN).

However, the Red Devils are not desperate to offload him and want any interested club to pay the large portion of his wages on loan and also insert an obligation to buy clause.

Sevilla are unwilling to meet such requirements for signing the forward.

And now according to Mundo Deportivo, Rojiblancos have identified another United player Edinson Cavani as a potential alternative.

Sevilla have approached the 34-year-old to add more firepower to increase their chances for the La Liga title.

They are currently second in the league standings, with eight points behind leaders Real Madrid.

Cavani has been on the books of the Manchester side since 2020 when he joined them from Paris Saint-Germain.

The Uruguay international’s debut season saw him earning 39 appearances across all competitions, with 17 goals and six assists to his name.

This season, his involvement in the team has been limited to only two Premier League starts due to injury.

The experienced striker has also been linked with a move to Barcelona who are said to be interested in signing him if they can clear the space in the squad.