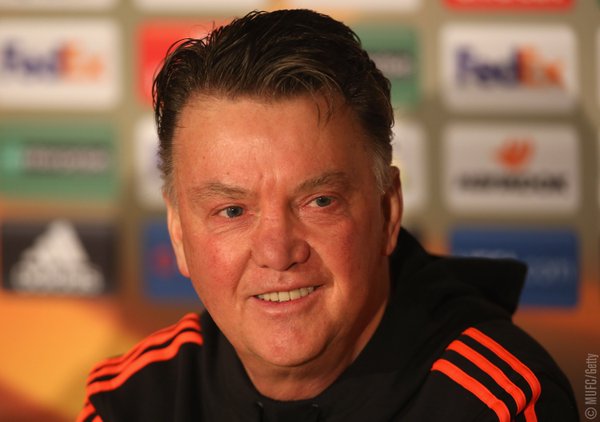 For the first time in the history of the European club competitions, Liverpool and Manchester United, the two arch-rivals of English football, will face each other.

It is indeed a matter of concern that the two giants of English football are meeting each other in the Europa League and not in the Champions League, which only shows how far they have fallen from the high standards the clubs had set in bygone years.

Nevertheless, the fixture still holds an extra importance every time the two clubs go head to head, and Thursday night’s Europa clash will be no different.

Both the clubs are looking to win this competition to book a place for next year’s Champions League.

“You have to win – there is no difference [with it being a Cup competition]. United and Liverpool is always a big game. It’s historical and even bigger now because both teams are fighting for a Champions League place,” Louis van Gaal said in the press conference ahead of the match.

Van Gaal has confirmed in the press conference that Bastian Schweinsteiger has returned to full training, and the German may play some part from the bench.

Jesse Lingard will miss the tie due to suspension but Juan Mata, who picked a red card in his last match against West Brom, is  available for selection.

In defence, Van Gaal may opt for Guillermo Varela ahead of Matteo Darmian, but the Dutchman may stick with the partnership of Blind and Smalling at the heart of defence.

It will be interesting to see, whether he opts for an extra-man in midfield (4-3-3) or start with an attacking midfielder like Herrera in a 4-2-3-1 system, and asking the Spaniard to drop back and put some necessary defensive shifts.

Another major decision he needs to take is whether to start with young Marcus Rashford. The youngster has done exceedingly well so far, but Van Gaal could be tempted to field more (relatively) experienced players. The likes of Memphis Depay and Anthony Martial therefore are likely to feature in the starting XI for the Red Devils.